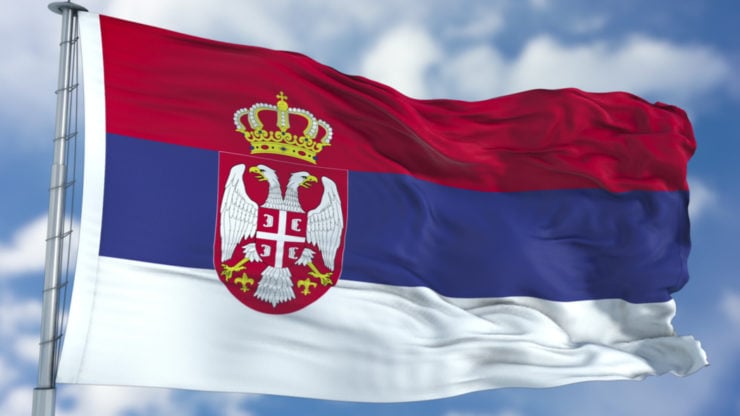 While 2020 may be coming to an end, crypto adoption still progresses. The most recent example of this is the legalization of crypto issuance and trading in Serbia, whose government officially reversed its previous policy regarding digital assets under a law that came into effect two days ago, December 29th.

Serbian government announced the draft law several months earlier, in October 2020. The law was then passed by the country’s legislators around a month ago, in late November.

Soon after that, the law, known simply as “Digital Asset Law,” went into effect this Tuesday, December 29th, to be applied in mid-2021.

With the new rules in place, Serbia will allow cryptocurrency service providers to operate in the country. Of course, they will first have to obtain permission from the country’s supervisory authority. Those include the National Bank of Serbia (NBS), as well as the local Securities Commission.

Cryptocurrency adoption pushes through the Balkan

The move to legalize cryptocurrencies comes as a consequence of increased global adoption, which also caused a number of other countries to do the same. Previously, in 2014, the country’s central bank stated that Bitcoin was not considered legal tender.

These days, however, the situation in the Balkans is changing. Many surrounding countries, such as Bulgaria and Romania, are already working on expanding their tech industries. With Serbia experiencing a similar tech boom itself, it was time for some new rules.

Some reports say that the tech industry is accounting for over 6% of the country’s GDP, which may only be a beginning, now that Serbia is going crypto-friendly.

The new law will allow the issuance of digital assets in the country, with or without an approved white paper. However, assets that don’t have their white paper approved will not be allowed to advertise locally, in addition to some other limitations.

Crypto exchanges can be launched in the country, but they will still require a license to operate. The country also allows OTC trading, the use of smart contracts, and more.

With that said, financial institutions operating under the central bank are still not allowed to engage with crypto assets. The extent of their possibilities is keeping cryptographic keys only, while converting fiat to crypto is not allowed.