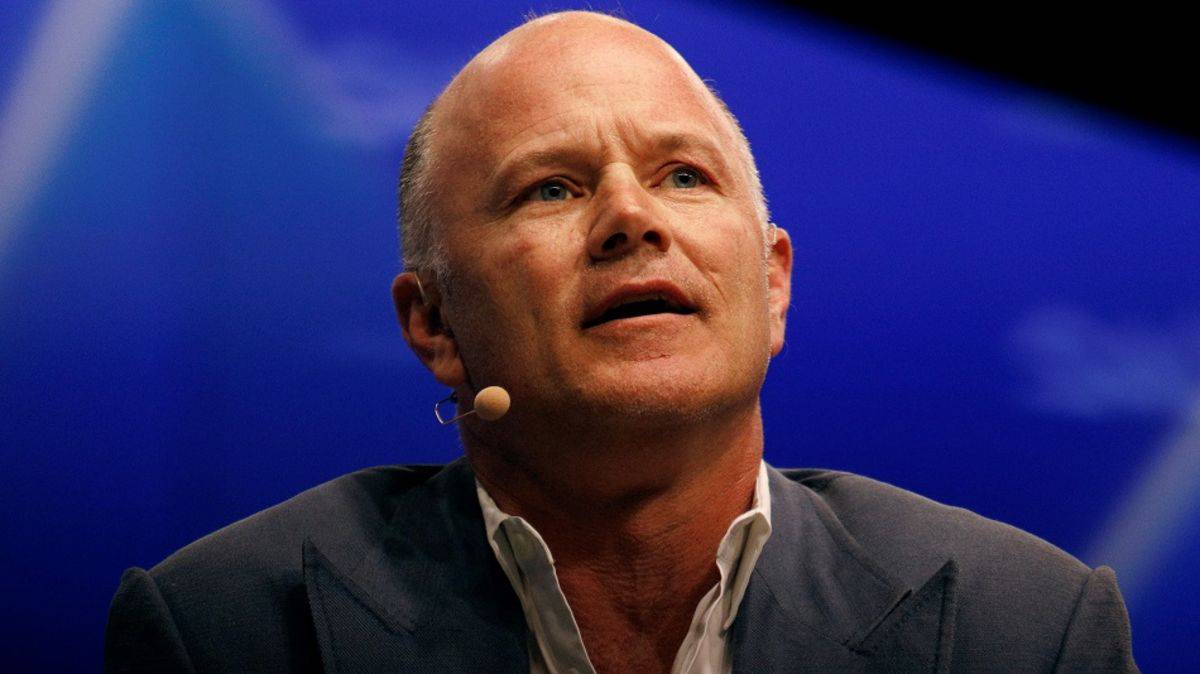 Litecoin (LTC) is one of the oldest Bitcoin forks, which has been regarded for years as the silver version of Bitcoin’s gold standard.

However, it has been met with criticisms in recent times. Bitcoin billionaire and chief executive officer of Galaxy Digital Mike Novogratz is the latest prominent Bitcoin bull to add his input on the matter.

In a Twitter message, he said he doesn’t “believe in the bright future of Litecoin and prefers DeFi projects to it”.

However, this is not the first time he is voicing his opinion against Litecoin. Last month, popular crypto analysts Qiao Wang was addressing crypto newcomers and urging them to consider investments in Bitcoin (BTC) rather than Litecoin.

Novogratz supported Wang’s assertion then, who claimed that Litecoin is not faster than Bitcoin but an actual attack on the top cryptocurrency. Novogratz said Wang is a “smart man” for pointing out the superiority and feasibility of Bitcoin over Litecoin. This time, Novogratz is not just disputing the future of Litecoin, but he now prefers DeFi projects over Litecoin.

He was responding to a tweet by the founder of Nuggets News Alex Saunders, who feels that Litecoin could regain its number three position it held before if exchanges continue delisting privacy coins.

Saunders based his opinion on the recent delisting of XRP, Dash, Zcash, and Monero from the Bittrex exchange. Other exchanges have also delisted some tokens, especially XRP which is about having a legal tussle with the SEC. But Novogratz is not taking Saunders’s opinion in the affirmative point of view. Rather, he shared his doubts about Litecoin saying it doesn’t have the qualities to address any increase in adoption.

The Ethereum and Bitcoin proponent said he will rather settle and have more time for DeFi projects than spending his resources on Litecoin which doesn’t have a good future outlook.