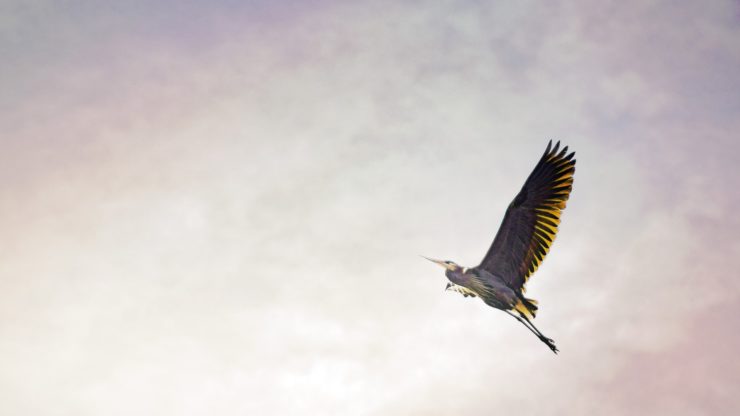 Maker is an Ethereum-based governance token, and one of the oldest DeFi tokens around today. It was launched four years ago, on January 1st, 2017.

Last year, as the DeFi sector started to emerge, Maker climbed to the top of the list of the largest coins based on TVL. Even its status in the broader crypto industry has improved recently, with the new price rally. The coin’s price went from $535 in late December to $1,074 at the time of writing.

Meanwhile, its market cap just exceeded $1.068 billion, allowing it to take up the position of the 24th-largest cryptocurrency.

The MKR rally comes after a rapid surge in DeFi development

Still, the coin is more than halfway towards its all-time high of $1,798. The recent rally was actually expected to come much earlier than it did. MKR’s price surge was simply a late reaction to the rapid growth of the DeFi sector.

Now, according to Delphi Digital co-founder, Yan Liberman, the rally has finally arrived. It comes as a response to a sharp increase in MakerDAO’s dai supply.

As some may know, Dai is a stablecoin created when Ethereum blockchain users deposit their assets in the Maker Protocol. In return for depositing the coin, they get to borrow against that asset in the form of a dai token. Along the way, they also receive voting rights regarding the Maker Protocol’s development.

The surge of DeFi over the summer did not do much for MKR price, as it wasn’t generating revenue due to 0% interest. However, as the summer of 2020 approached its end, Maker was able to raise interest rates, and the revenue started to flow in.