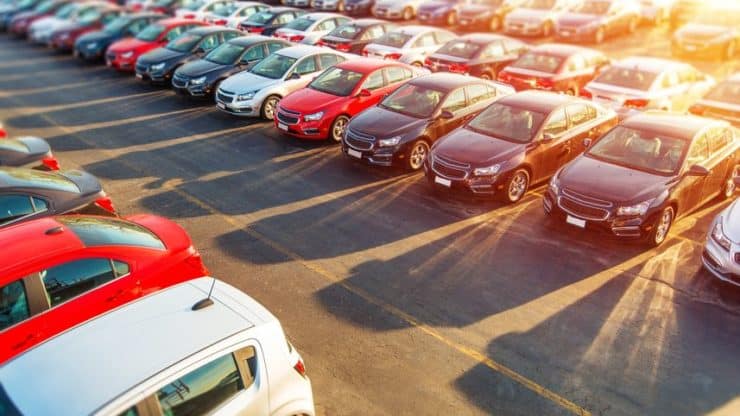 Bitcoin (BTC) has been making a new all-time high every other day for over two weeks now. Just like three years ago, a massive increase in price tends to attract new people to the crypto sector, and encourage the existing users to get more engaged.

Now, merchants and service providers around the world are noticing more BTC payments coming their way, including a Las Vegas luxury auto dealership.

Crypto users are paying for luxury cars with BTC

According to the Vegas Auto Gallery, there has been a major increase in Bitcoin payments for their vehicles. Many are taking this as a testament that the current bull market is encouraging people to get more involved with Bitcoin, and even use it for buying high-end sports cars.

The company is known for some highly sought-after models from some of the biggest carmakers out there, including Ferrari, Bentley, Aston Martin, Lamborghini, and more.

However, the firm was surprised when it recently sold two very expensive cars to customers who paid over $6 million for them in Bitcoin (BTC). In fact, the company’s owner, Nick Dossa, recently noted that Bitcoin usage is on the rise, and that 3%-5% of the firm’s revenue now comes from BTC.

Of course, the company does not accept direct BTC payments. Instead, it will only accept them via BitPay, which settles BTC transactions in USD. But, it is also worth noting that the Vegas Auto Gallery also has a 1% fee on all purchases made via BTC, which is the same as BitPay’s own transaction fee.

The reason why the dealership does not accept BTC payments in its own wallet is that it doesn’t want to expose itself to additional risk. Other than that, Dossa stated that paying with BTC is a very easy transaction to make.

Another thing to note is that Lamborghinis became a major status symbol during the 2017 bull run. Now that Bitcoin is even more valuable than it was back then, it is not surprising that BTC users are once again trying to obtain these cars with their coins.