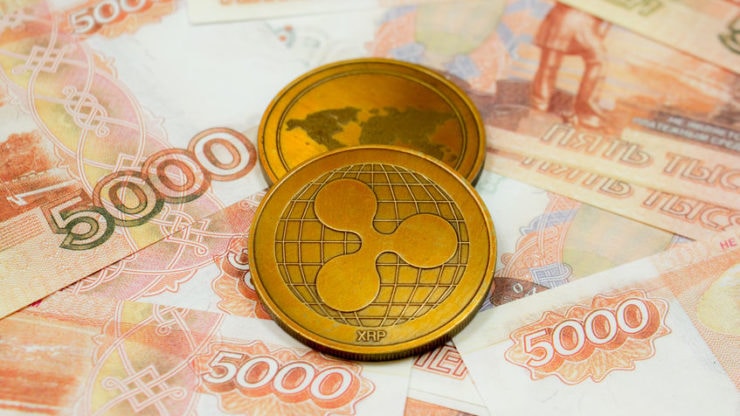 Grayscale Investments, the world’s leading crypto asset manager has rebalanced its fund. The organisation confirmed this news through an official announcement on January 5, noting that it had sold all the XRP in its Digital Large Cap Fund (OTCQX: GDLC). The asset manager then used the funds from the sale of its XRP holdings to buy more BTC, ETH, LTC, and BCH.

According to the announcement, Genesis Global Trading Inc., the fund’s Authorised Participant, noted on December 30, 2020, that it would temporarily suspend XRP trading at 10:00 PM on January 15. In turn, Grayscale decided to clear its XRP holdings on January 4. Per the fund’s documentation during its quarterly review, the asset manager can exclude a digital currency from the fund even if it qualifies for inclusion.

Hinting at why Grayscale dropped XRP, the publication noted that the asset manager is entitled to remove a cryptocurrency from the fund if the Authorized Participant cannot trade it or is unable to support it any longer.

This news comes as XRP continues performing deplorably despite bulls taking over the crypto market. At the time of writing, XRP is trading at £0.1723 after shedding 1.82% of its value over the past 24 hours. The coin has also dropped two positions after holding the #3 spot for several years and is now the fifth-largest cryptocurrency in terms of market capitalization.

XRP’s woes started after the US Securities Exchange Commission filed a lawsuit against Ripple, claiming that the firm had conducted an unregistered securities offering. Following this complaint, multiple crypto exchanges, including Coinbase and OKCoin, announced that they would delist the coin to remain compliant.

“The Bitwise 10 Crypto Index Fund does not invest in assets that are reasonably likely to be deemed securities under federal or state securities laws.”