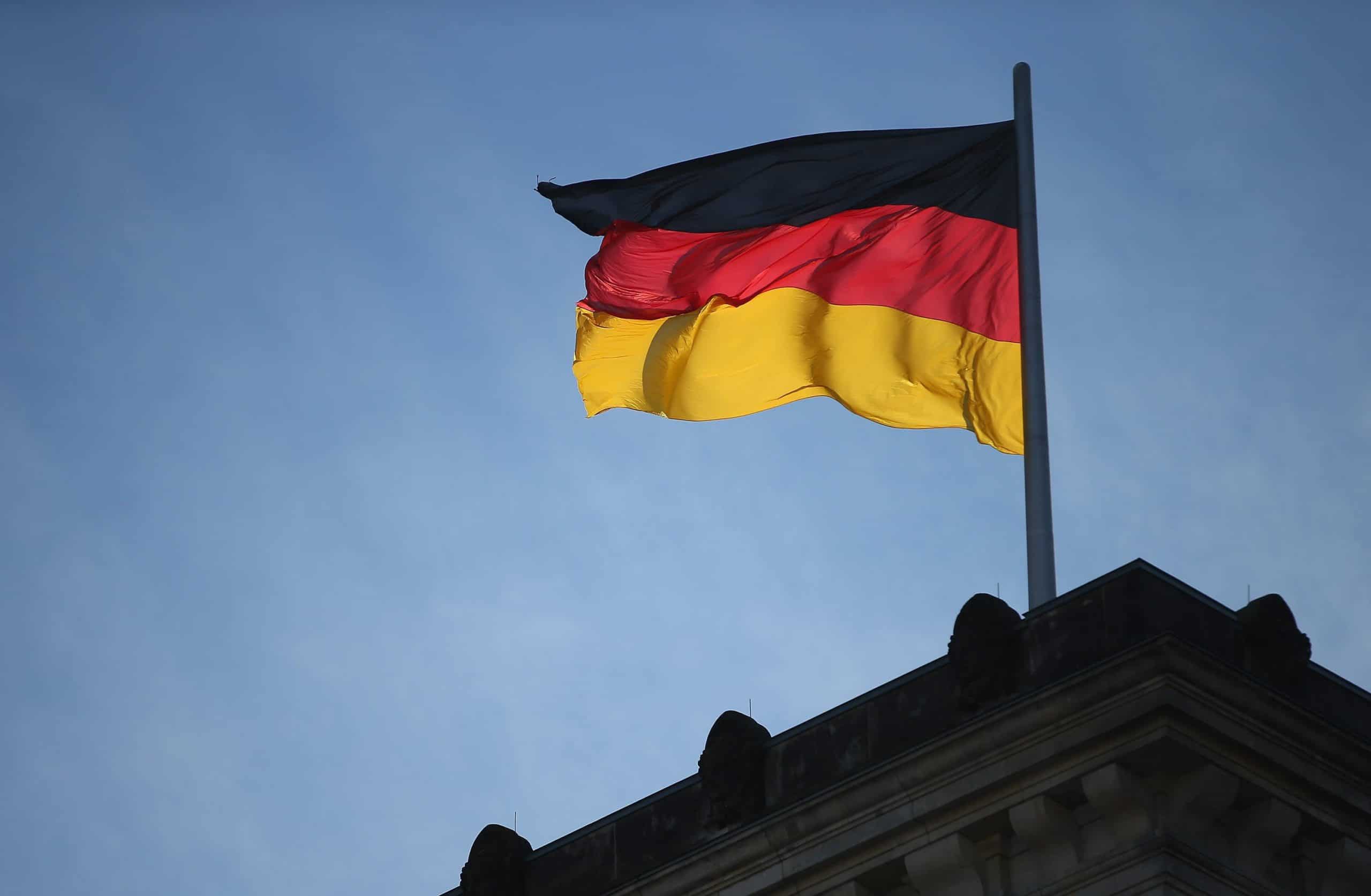 Nearly a year ago, back when the world first started becoming aware of coronavirus, many started thinking about how to use emerging technologies to track it, and possibly contain it. Tracking it via blockchain proved to be the most promising solution due to its immutability and ability to store large quantities of data.

Now, the German district of Altötting has the same idea when it comes to vaccination.

According to recent information, the district allowed people who have been vaccinated against COVID-19 to verify their identity digitally via a solution of a Cologne-based company, UBIRCH.

The newly-developed system can work on a number of blockchains, allowing people to verify that they were vaccinated against coronavirus on the go. It is expected that the move will help contagion control, which is more important than ever, as the virus still continues to spread.

According to UBIRCH, the digital certificates will be issued only after the second part of the Pfizer’s vaccine has been administered. After that, the certificate will be safely stored within blockchain technology, and users will have to use their unique private key to access the certificate.

Right now, those who opted to vaccinate against COVID-19 only receive a printed code, which can later be read out via mobile. However, the plan is to save this kind of proof of vaccination into the mobile directly, going forward. That way, the proof of vaccination will be a lot more convenient and much safer.

The virus needs to be contained

As mentioned, the UBIRCH solution is compatible with various blockchains, including IOTA. However, it was not specified which chain they plan to use.

UBIRCH CTO, Matthias Jugel, did admit that the company originally attempted to use Ethereum and Bitcoin, but their high transaction fees and scalability issues eventually caused the firm to drop this idea.

IOTA (MIOTA) network would likely be a lot more suitable, as it is capable of handling data much better than the two top projects.

Using this type of technology for proof of vaccination can be extremely helpful, especially as health authorities claim that the virus continues to mutate. Containing it now is more important than ever, and once again, blockchain seems to be the right solution.