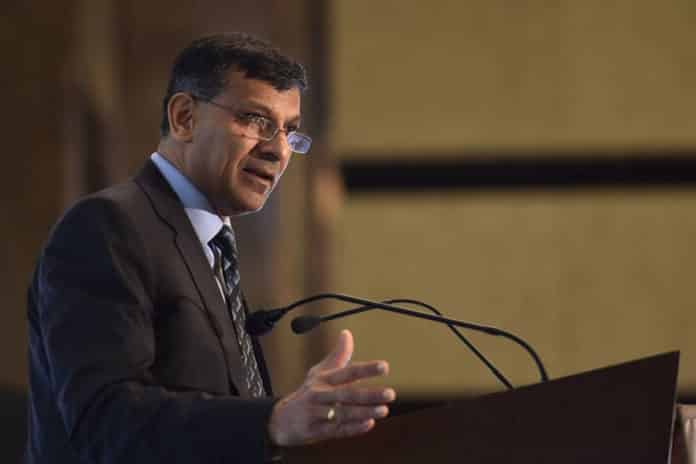 Just as the Bitcoin (BTC) price scales new heights, a lot of world leaders and economists have started speaking about the world’s third-largest asset class after Gold and Silver. Raghuram Rajan, former IMF Chief Economist (2003-2007) who had correctly predicted the 2008 financial crisis has recently spoken about Bitcoin (BTC).

Rajan’s views are something that not many of us Bitcoin enthusiasts would like to hear. During an exclusive interview with ETNow last Wednesday, Rajan called Bitcoin a ‘classic bubble’. Rajan’s comments came just at a time when Bitcoin (BTC) entered strong price correction.

“Bitcoin is the classic bubble, it produces no value. It is an asset that cannot even be used for payment, because it is really difficult. As my friend Austan Goolsbee says, they do not take Bitcoin as payment at Bitcoin conferences, because it is just too costly and yet it hit $40,000! So why are people buying Bitcoin? They think it will go up and that is very bubblish in thinking,” he says.

Last year during an interview with CNBC, Rajan said that Bitcoin can co-exist with central bank digital currencies (CBDCs).

With Bitcoin’s (BTC) rapid rally recently to $40,000 and more, world leaders have jumped in with their opinions. However, they remain divided on their thinking about BTC. Last week, the President of the European Central Bank – Christine Lagarde – called Bitcoin a “funny business” and a “speculative asset”.

“For those who had assumed that it might turn into a currency — terribly sorry, but this is an asset and it’s a highly speculative asset which has conducted some funny business and some interesting and totally reprehensible money-laundering activity,” Lagarde said.

On the other hand, former U.S. Treasury Secretary Larry Summers endorsed BTC during a recent interview with Bloomberg Wall Street Week. He said:

“I think some institution, like Bitcoin (BTC), is here to stay. I don’t think the whole thing is going to collapse…people are going to move towards it…the finiteness of its supply [is] going to raise prices.”

Also, former Canadian PM Stephen Harper called Bitcoin’s (BTC) use as a reserve currency will expand in the future.