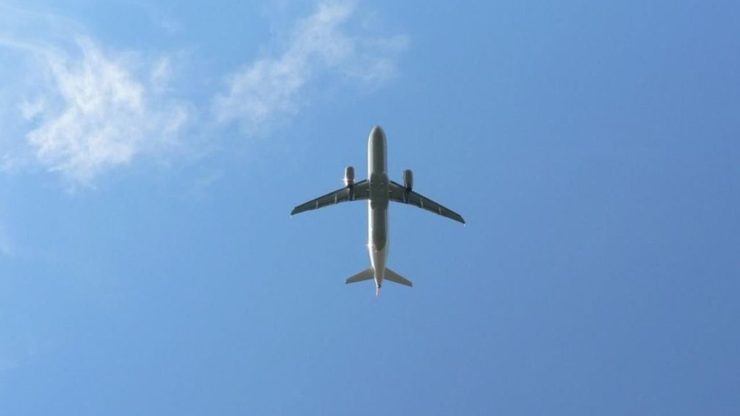 The new year has started, and it has started well — at least as far as the crypto sector is concerned. Of course, the top news dominating the headlines is Bitcoin’s surge to $34.4k, but Ethereum’s price movement is also more than noteworthy. The second-largest coin finally went beyond $1,000 this Monday, even hitting a new milestone of $1,137.

Ethereum’s price has finally breached a major psychological four-figure roadblock, which is something it has struggled to do since early 2018. The coin surged by over 35% in only 24 hours, going up by almost 50% on a weekly basis.

The coin has not reached a new all-time high, however. Its three-years-old record of $1440 is still unchallenged. However, ETH has closed in on it rather strongly over the weekend, reaching the height of $1,137 before seeing a small correction.

With this movement, ETH has become one of the largest single-day movers in the crypto history. Not to mention that it became the second best-performing asset in the top 80 altcoins. The only coin that has performed better in this group is Loopring’s Layer 2 DEX token.

By the time it reached $1,100, ETH has officially grown by $300 compared to its price 24 hours earlier. Alex Kruger — a noted trader and analyst — said that Ethereum’s price has seen three months of a negative movement against BTC. This has been completely wiped out in a single day.

The feat is impressive, to say the least. More than that, it helped ETH’s market cap go beyond $100 billion for the first time since late 2017/early 2018. In fact, the coin’s market cap kept surging to $120 billion, making it five times larger than Tether’s market cap, as the stablecoin, which is also the third-largest crypto, still sits at $20b.

Luke Martin, a well-known analyst, officially announced the beginning of the altseason following these achievements.

Following the surge, ETH reached $2.4 billion worth of coins (2.2 million ETH) staked on its Beacon Chain. Another byproduct of the surge is the increase in gas prices to more than $13 on average. This is hardly a pleasing side-effect, which makes smaller transactions unfeasible, but for now — it is a price of the surge and interest.

The post Ethereum (ETH) price moves past $1,100 in a weekend surge appeared first on Invezz.