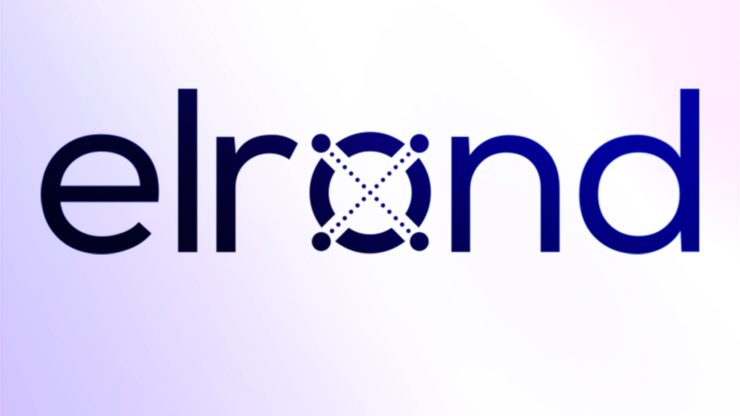 A new independent report regarding the blockchain project Elrond and its network has brought some rather interesting conclusions. The report claims that Elrond’s native coin, EGLD, is significantly undervalued, and that the asset could grow by 212%.

The report, published by Picolo Research, revealed that analysts used an entire range of different metrics to compare EGLD’s value against the value of other smart contract networks, which could be considered comparable. In other words, EGLD still has plenty of room to grow.

Elrond, which is a scalable dApp and smart contract network, is a fairly young project which only launched its mainnet in late 2020. The project’s EGLD token is actually quite new, while its original token, ERD, was exchanged for EGLD on a 1:100 ratio.

At the time the report was written, the EGLD price sat at $27. However, if Picolo Research’s report is accurate, then the token’s real price should be around $68. The growth has already started, as EGLD sits at $3

Two things that give EGLD potential for growth

As mentioned, researchers compared the valuation of Elrond to that of other similar projects. They used the same criteria, which led them to the conclusion that EGLD has a lot more upside than any other digital currency.

One reason why the token could yet grow is its APY offered for staking, which is at 29%. As such, it is nearly two times higher than what Ethereum is offering, making it extremely attractive for stakers, especially now, as the demand for staking assets is rapidly growing.

Furthermore, with the project’s effective circulating supply expected to decrease, the supply shock will be quite strong.

Another reason why Elrond is expected to grow is the pending Maiar launch — a critical event in the project’s evolution. This will be the first app to see the light of day on Elrond’s network, and it will serve as a test for future similar products.

It will also create a gateway into the Elrond ecosystem and lower the entry barriers into the crypto sector. So far, the app already has 180,000 users on the waitlist, and its launch is supposed to come by the end of January.

The post Elrond (EGLD) price still has a lot of room to grow appeared first on Invezz.