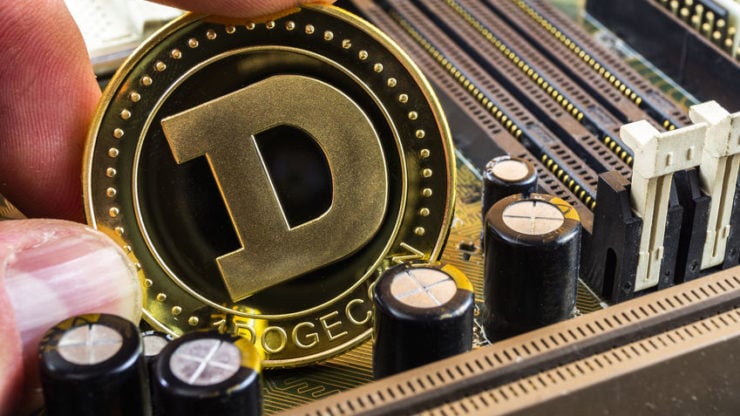 Dogecoin (DOGE), a cryptocurrency whose founders created as a parody to an internet meme dubbed doge, performed well over the past year. While bitcoin (BTC) breached past is 2017 ATH and set new highs in 2020 and surged further in the new year, many altcoins failed to hit their previous ATH. However, DOGE came close to achieving this feat after performing commendably in 2020, and this year too. On January 3, the coin gained significantly to hit 32.29% away from reaching its 2017 ATH.

Despite BTC’s stellar performance, DOGE still managed to gain 115% over the coin, which is an unusual occurrence considering BTC price action, in most occasions, spurs the or plunge of other alternative cryptocurrencies, albeit on a smaller scale.

DOGE attributes its rise to multiple factors. However, the most significant force behind its bullish momentum in recent times was a tweet from Tesla’s CEO, Elon Musk, where he criticized BTC and went on to say, “One word: Doge”. Following this tweet, DOGE’s price gained 20%, and the coin ended up on Twitter’s list of trending topics at the time. Musk then went ahead to update his Twitter bio with the title Former CEO of Dogecoin.

Prior to this, the Tesla CEO posted an image depicting how the Dogecoin standard was gradually taking over the global financial system and tweeted that it is inevitable. At the time, DOGE’s price rose by 14%.

Apart from Elon Musk, Angela White, an adult film star, also tweeted to her 1.3 million followers that she is a DOGE HODLer.

After this tweet, DOGE surged 203% on January 3 to trade at £0.01 before correcting downwards to its current value.