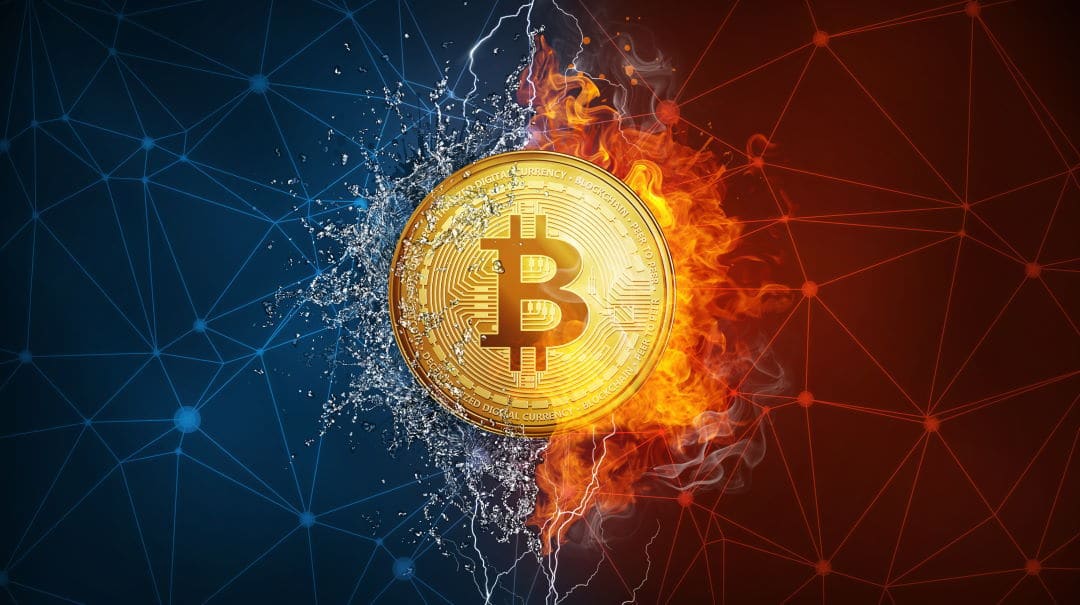 Bitcoin Lightning Network (LN) was believed to be the solution for the largest cryptocurrency’s scaling problem. However, in order for it to work, it first needs to be adopted by individuals and entities that use the coin. While the adoption has been somewhat slow, it is still happening, and the newest platform to adopt it is CoinCorner.

CoinCorner is a cryptocurrency exchange based in the UK, and it just announced adding support for Bitcoin LN this Tuesday, January 5th. With this move, the exchange can now provide deposits and withdrawals via this secondary network created on top of Bitcoin’s own core technology.

Lightning Network transactions are almost instant and much cheaper, as not every transaction needs to be recorded on the blockchain as it happens. CoinCorner’s CEO, Danny Scott, said that the LN is the most decentralized and trustless scaling solution out there. The platform was always planning on using it. The only question was the matter of timing, according to him.

The exchange originally added LN support last April, combining it with its native payment gateway, CoinCorner Checkout. The integration took around two weeks, but it was a fairly easy thing to do.

CoinCorner will introduce a new feature, too

According to Scott, he and the exchange’s tech lead, Zakk Lakin, have been experimenting with the LN for the last few years. Thanks to this experience, they have a fairly good understanding of how everything works.

The exchange also aims to add a new feature that will allow users to pay LN invoices from their GBP wallet on the platform itself. For now, LN is only available on the exchange’s web version, although Scott said that the team is working on bringing it to mobile, as well.

While this is important news for the exchange and BTC itself, it is also worth noting that there are other platforms that have already added support for LN, such as River Financial and Bitfinex. Even Kraken plans to integrate it later in 2021.

Scott concluded by saying that he expects that every exchange has Lightning on their radar, and that them adding it is just a matter of priority and available resources.