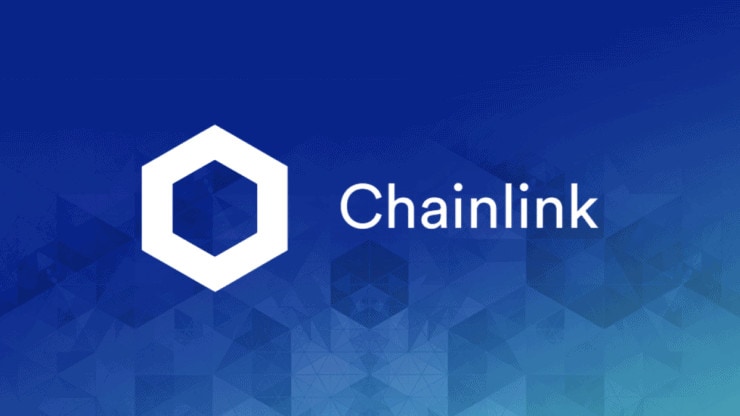 Chainlink (LINK) price recorded losses of over 21% in December but it has already managed to erase these losses in the first three days of trading in January.

Chainlink published a new report on how its oracles can be utilized in Matic Defi applications. The article also covers how Chainlink’s price feeds can be used to help applications get access to tamper-proof and premium data, which is resistant to flash loan attacks and other oracle exploits.

Matic Network offers a powerful platform that is expected to boost mass adoption when it comes to DeFi applications. After its launch earlier this year, the network’s robust infrastructure helped it become a popular layer 2 solution. Moreover, Chainlink also gained significant exposure as the number one choice oracle network for decentralized finance protocols.

Its price feeds represent the top quality in-production solution for DeFi protocols that prevent exploits and attacks. Developers who want to use Chainlink oracles and price feeds on the Matic Network are required to link their MetaMask wallet to the Matic Mumbai testnet.

The possibility to use price feeds and oracles on the Matic Network significantly improves the building of DeFi apps.

Chainlink has previously announced its partnership with Synthethix, which later resulted in the rollout of the Synthetic oil asset, sOIL. Synthetix mirrors the price action of oil using Chainlink’s oracle network.

The performance of LINK in January may be dependent on the outcome of today’s test of the descending trend line (the purple line). This trend line connects two peaks (August 2020 and November 2020).

A break and daily close above this trend line will pave the way for a push above the $16.50 high. It would also facilitate a buy signal for LINK investors with next targets on the upside are $17.80 and $20.00, while the 100-DMA at $12.00 offers nearby support.

Chainlink recently published a report on how its oracles can be used in Matic DeFi applications. The article explains how Chainlink’s price feeds can be used to help applications obtain access to tamper-proof and high-quality data.