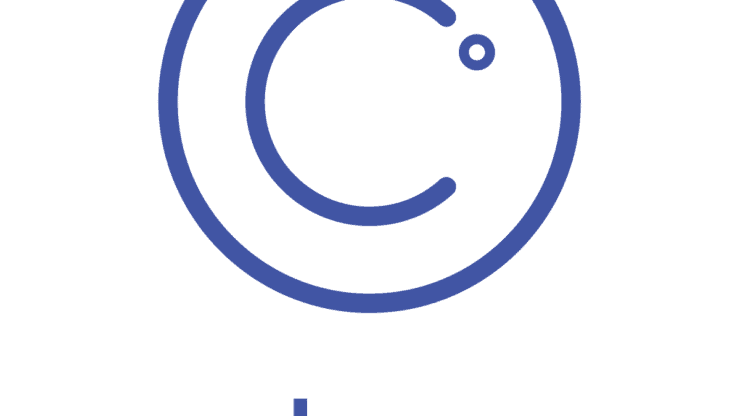 Celsius Network (CEL) price is trading about 115% higher in December after gaining almost 78% in November.

Celsius Network said it completed an audit which confirmed that the crypto lending platform holds $3.3 billion in digital assets under management (DAUM).

The audit, which was carried out by Chainalysis, will offer better transparency to community members and reinforce their faith in the platform, Celsius said in the announcement. Also, this is the first time that an independent company has confirmed the number of assets that Celsius holds under management, based on crypto transactions, total deposits and total withdrawal.

“The conclusion of our audit is a great step in building greater trust and transparency for our members and for the industry at large. With the validation of a third-party, we’re providing additional transparency into our business, which remains one of the industry’s most reliable, secure and rewarding platforms for putting unparalleled economic freedom into the hands of the people,” Alex Mashinsky, chief executive of Celsius Network.

In this audit, Chainalysis used its transaction monitoring software for the first time to track down the $7.6 billion in deposits and $4.29 billion in withdrawals. The audit confirmed Celsius’ announcement from November when it said it held $2.2 billion worth of crypto assets under management.

In the announcement, Celsius said its crypto assets under management more than doubled since May after the lending platform took a number of steps to increase crypto investing accessibility.

Celsius has slashed its loan minimums and increased token listings as well as crypto rewards over the past several months. A few months ago, the company said it had awarded over $17 million in crypto to its community, $12 million of which were in Bitcoin and $3 million in its native token CEL.

There’s not so much to analyze and predict going forward, bearing in mind astronomical rise in CEL price this year. The Fibonacci retracement tool signals that the near term support could be found around the $4.00 mark in case a pull back takes place.

Celsius Network was confirmed to hold $3.3 billion in digital assets under management in an independent audit conducted by Chainalysis.

The post Celsius (CEL) price now up 115% in December appeared first on Invezz.