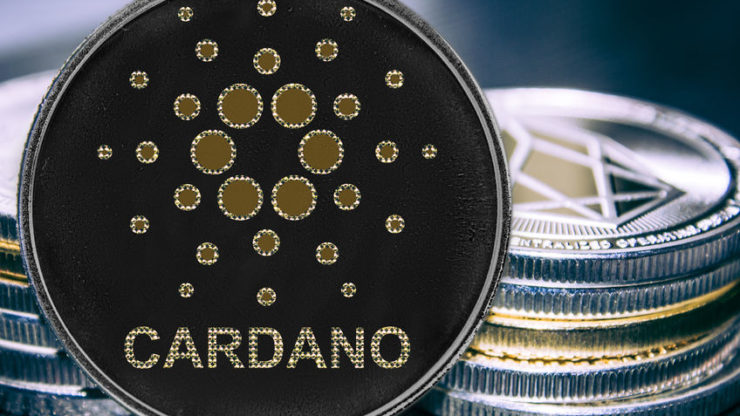 Charles Hoskinson’s cryptocurrency, Cardano (ADA) saw a major 92% weekly surge which allowed it to climb to the 6th spot on the list of the largest cryptocurrencies by market cap. In doing so, ADA even overtook Bitcoin Cash (BCH), which currently sits at the 8th spot.

Cardano price goes up by over 92% in a single week

Only four days ago, on January 3rd, ADA’s price sat at $0.179, after moving mostly sideways for over a month.

As mentioned, the coin’s movement even allowed it to overtake Bitcoin Cash, as well as Polkadot (DOT), which currently sits at 7th place. Even so, Ada is quite far away right now, with its own market cap sitting at $10.6 billion, while DOT only has $9 billion at the time of writing.

Why did the Cardano price grow?

As far as why ADA surged, there are two main factors — the coin’s participation in a Bitcoin-led, market-wide rally, and Cardano’s own network upgrades that are expected in 2021.

The first reason is rather easy to understand. It is something that has happened time and time again in the crypto industry. Simply put, Bitcoin’s dominance over the market makes other coins want to follow.

As for the second one, it concerns Cardano’s ecosystem. The project already launched a major update to its mainnet last year — Shelley. This was a big milestone, and its arrival improved the sentiment around ADA, especially after ETH 2.0 got delayed.

Despite the launch of the update, Cardano has yet to deploy functional smart contracts, which will allow DeFi and dApps to thrive on its network. This is something that the community is looking forward to seeing in 2021.

Unfortunately, the ADA team has not yet announced the timetable for any of the upcoming updates, but the expectations remain big, and there are technical factors that support the rise of ADA, with BTC hitting $34k being only one of them.

The post Cardano (ADA) becomes the 6th-largest coin after a 92% surge appeared first on Invezz.