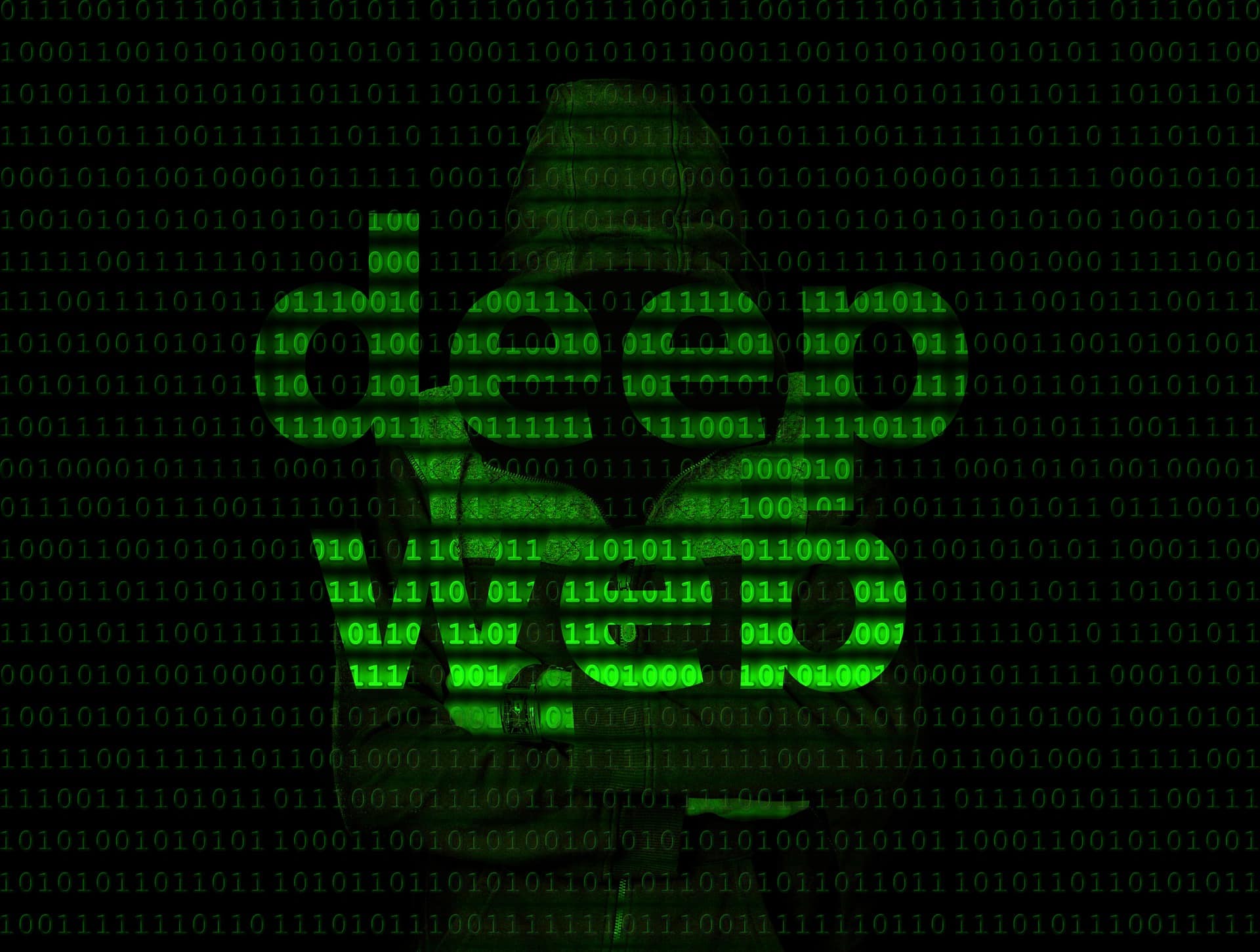 DarkMarket, a deep-web-based illegal marketplace offering ban substances and drugs to users was seized by German law enforcement today as per a report from Dark.Fall. The dark web marketplace was operating for over 7 years and the admins running the platform was identified as a 34-year old Australian man who was arrested by the German authorities.

ALERT: DarkMarket seized by German authorities. It was the largest darknet drug marketplace for 3 months.

Empire and Dream Market admins are still at large. Dream was online for seven years.

The DarkMarket was based on the “Eckmar marketplace” a readily available PHP script that allowed for crypto transactions and thus cryptocurrencies were the primary mode of the transaction on the platform. The report revealed that more than half a million people used the platform to get access to drugs, malware, and many other illegal products and services against Bitcoin and privacy coin Monero.

The report further alleged that a total of 320,000 transactions took place on the illegal market place resulting in more than 4650 bitcoin and 12,8000 Monero were exchanged between the customers and the platform.

DarkMarket Operated Quite Similar to SilkRoad

The takedown of DarkMarket by German authorities brought back the memories of Silkroad another infamous deep-web marketplace that is credited for popularizing and to some extent demeaning bitcoin as a tool for carrying out illegal transactions, an argument used by law enforcement against bitcoin for quite some time.

The operator of SilkRoad Ross Ulbricht is currently serving consecutive life sentences without the possibility of parole for operating the platform and facilitating the trade of illegal drugs and services against cryptocurrencies. Many believe that the punishment given is quite harsh and unfair given he only operated the server and was not involved with any violent crime. There is a long going petition against the verdict, calling for a retrial.

DarkMarket investigation involved multiple law enforcement agencies of different counties that included the likes of  Germany, Denmark, the U.S., the UK, Australia, Switzerland, Ukraine, and Moldova, all of whom worked alongside Europol. American authorities reportedly played a major role in carrying the investigation and nabbing the culprit. The report concluded,

Law Enforcement knowing figures at that detail on the same day of the arrest indicates they may have analyzed the servers long before the arrest, possibly hacked the market in some way, or had an undercover staff member able to see counts in DarkMarket’s support interface.