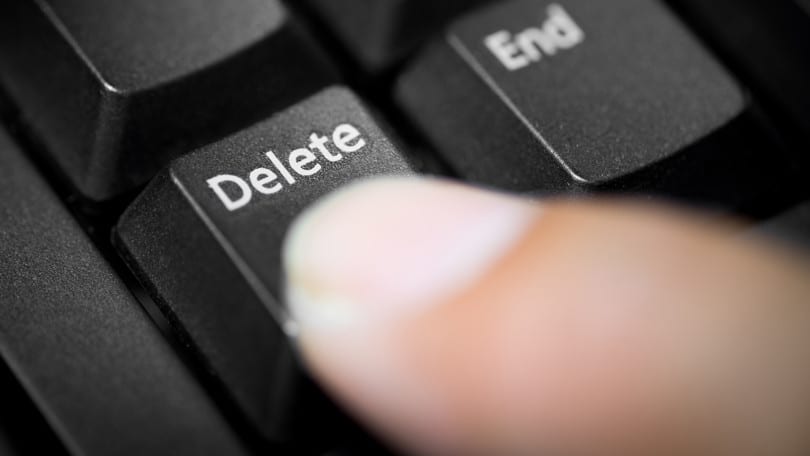 XRP, formerly the third-largest cryptocurrency, has fallen out of grace with seemingly everyone over the past few weeks. Ever since the US Securities and Exchange Commission (SEC) filed a lawsuit against its parent company, Ripple, both the firm and its coin have been losing supporters.

Now, Blockchain.com is the latest entity to pull the plug on XRP as a consequence of it being accused of being a security by the US regulator.

According to Blockchain.com, the exchange plans to completely halt XRP trading on its platform. The exchange and wallet provider announced yesterday, January 5th, that XRP trading will be available for only a little longer than a week — until January 14th.

After this date, deposits on the platform will no longer be possible. However, Blockchain.com will still allow users to withdraw XRP coins for a bit longer. Even so, users should consider either withdrawing or selling their XRP while they still can, as XRP seems to be losing support rather quickly.

Other major exchanges, including even Binance.US — a subsidiary of the world’s largest exchange by trading volume, Binance — also announced that they will delist the coin rather soon. Binance itself plans to remove XRP on January 13th.

Ripple in trouble: SEC lawsuit took away its supporters

Ripple Labs, a crypto startup based in California that created XRP, also experienced quite a bit of criticism and abandonment. The company has been facing a lawsuit from its own investors for years, now.

But, it appears that not a lot of people paid too much attention to it, and banks around the world kept entering into a partnership with the firm. However, when the SEC made the same accusations, Ripple found itself lacking supporters.

One of its biggest partners, MoneyGram, came out with a statement that it doesn’t use Ripple’s technology for making transactions almost immediately after the lawsuit. MoneyGram turning its back on Ripple, in addition to the lawsuit and all the negativity caused XRP price to crash by over 70%, effectively isolating it from the current rally that its peers in the crypto market are seeing right now.

The change of events even affected Coinbase, which was accused of profiting from XRP sales while knowing that it was a security.

The post Blockchain.com is the latest exchange to announce dropping XRP appeared first on Invezz.