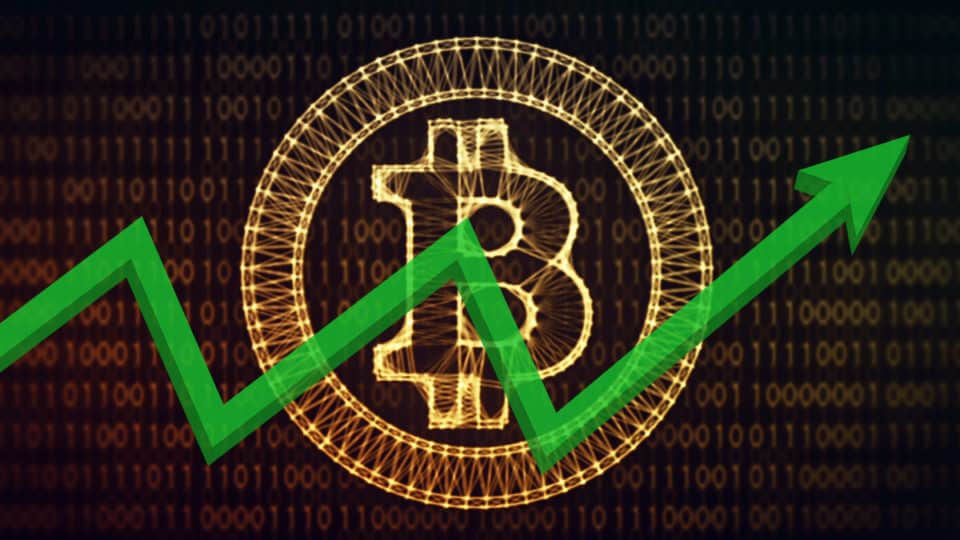 Bitcoin rebounded after confirming support at $30,000. On the upside, the largest cryptocurrency movement was limited to $36,000. The mid-week trading saw BTC retest support at $32,000 but buyers remained steadfast in with their push for gains above $36,000.

At writing, BTC/USD has lifted above the hurdle at $36,000 and is teetering at $37,525. Most of the critical levels hindering price movement are now in the rearview including the 50 Simple Moving Average on the 4-hour chart.

However, to complete the leg up to $40,000, Bitcoin must successfully battle the selling pressure presented at the 61.8% Fibonacci retracement level, taken between the last drop from $42,082 to a swing low of $30,184.

Price action beyond this critical level is likely to pave the way for gains eyeing $40,000. The Relative Strength Index seems to have validated the breakout from $32,000 to the current price levels. However, the indicator has started to level at 55, suggesting that there could be delays in the final approach to $40,000.

Essentially, the trend is in favor of the bulls however, Bitcoin must close the day above the 61.8% Fibo to tackle higher resistance levels such as $38,000 and $40,000. The gap made by the 50 SMA above the 100 SMA continues to widen, hinting that buyers have more influence over the price.

On the other hand, if Bitcoin fails to settle above the critical Fibonacci level (61.8%), overhead pressure is likely to intensify as sellers increase their positions hoping for a return to $32,000 and $30,000, respectively.

The post Bitcoin price on the final stretch to $40,000 but these are the levels to watch appeared first on Coingape.