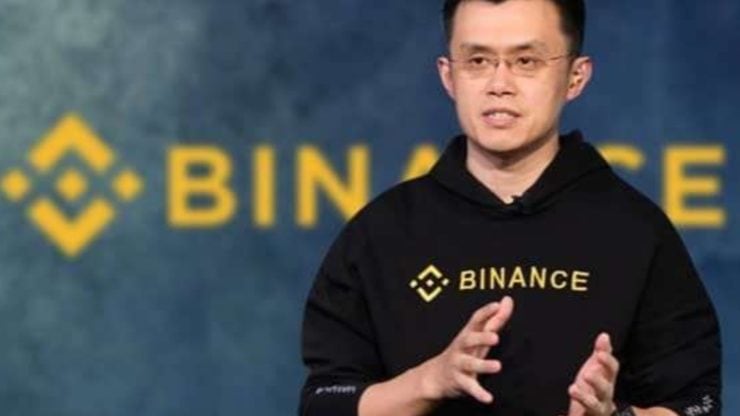 Binance is known for being the world’s largest crypto exchange by volume, but in addition to that — it is also always among the first to jump on a new trend. The exchange made several moves to enter DeFi when the sector first started to become popular, one of which is the creation of Binance Launchpool — an initiative created to bring DeFi to its users and allow them to get rewards.

Now, the Launchpool is ready to bring forth its first project of the year — Bitcoin Standard Hashrate Token (BTCST).

The newly announced token has a rather clear mission: to solve the issue of limited exit options. According to Binance, this can be done by granting Bitcoin mining exchange-grade liquidity.

Furthermore, in secondary trading, the token will act as a leveraged BTC token. It will be free from liquidation risk, and it is expected to create an efficient market for BTC’s mining power.

In fact, its effect will not be that different from what Grayscale Bitcoin Trust does for the coin’s institutional liquidity. The asset is, of course, collateralized by 0.1 TH/s of Bitcoin’s mining power. This was chosen due to the fact that it was positively correlated to the digital gold’s performance, historically speaking.

What else is there to know

Naturally, users must be wondering about the project’s security, but there is no reason to be concerned. BTCST actually managed to pass the security tests of the world’s leading security company, CertiK. According to the firm, its score was 98/100.

Users participating in the Launchpool are allowed to stake three different cryptos — BTC itself, as well as Binance’s BUSD and BNB. The coins can be staked into separate pools, and doing so will start the process of mining BTCST.

The ability to stake the coins and earn rewards is already available. All that remains is for Binance to list the coin in the innovation zone, which will take place on January 13th. Doing so will open trading for the mentioned coins paired against BTCST.

In essence, this is similar to conventional cloud mining, but it is decentralized, while the rewards are distributed by smart contracts.