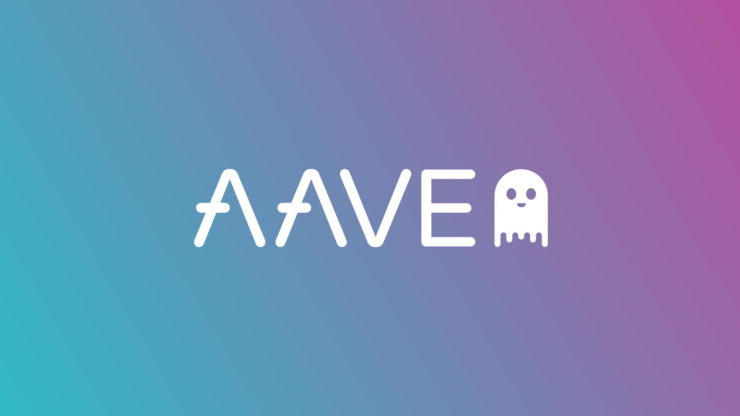 More and more DeFi protocols are experimenting with the Layer-2 solution as scalability continues to be an issue on Ethereum (ETH). The most recent project to implement an L2 scaling solution appears to be a DeFi loan platform, Aave (AAVE).

Recently, Aave opted to implement L2 and allow its tokens to be ported to another project — Matic Network (MATIC). Aave’s so-called aTokens are minted when users deposit other digital assets into a lending protocol, similarly to how liquidity pool tokens work.

Users are incentivized to do this because it allows them to earn interest. Now, with aTokens on Matic, users can also use and trade maTokens.

Using Matic Network makes sense, as transactions can be performed at higher speeds and at a much lower cost than on Ethereum’s network. After all, Ethereum has seen a massive surge in gas prices, which tend to go up to $19.

Another thing worth noting is that, while aTokens may have moved to Matic, the interest and the original aTokens will still remain intact on Layer-1.

As some may know, Matic Network is actually powered by an Ethereum L2 scaling Plasma framework. The framework combines cryptographic verification and smart contracts, which allows it to enable cheaper and faster transactions than Ethereum itself can offer.

This is achieved by having the transactions offloaded to sidechains or plasma chains, thus reducing the load on Ethereum.

Matic also has an important feature known as Quickswap, which is basically a clone of Uniswap. The feature does not exist on L1 — only on L2. The feature will allow users to stake maTokens on it and earn additional rewards from the liquidity provider.

The post Aave (AAVE) is the latest DeFi protocol to implement Layer-2 appeared first on Invezz.