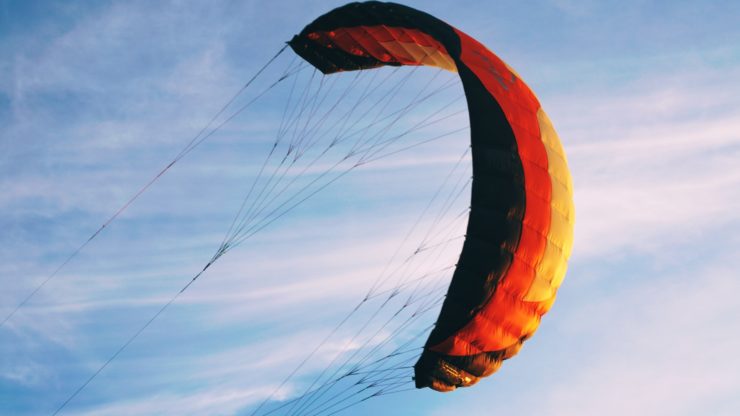 The current crypto rally that has taken Bitcoin beyond $28.4k has done a lot for specific altcoins, as well. Zilliqa (ZIL), for example, has seen a major price surge in the past week, going up by over 40%.

While the token currently sees a slight 4% correction, it is undeniable that it saw a major positive movement recently, likely due to the continued growth of the DeFi sector.

The crypto industry’s behavior is quite curious when it comes to major rallies. Negative news gets digested rather quickly due to the positive sentiment among investors, and even collateral damage caused by some negative events often gets limited and minimized.

One example is the XRP price dump caused by the recent lawsuit against Ripple, and filed by the US SEC. But, while XRP is facing problems, a number of altcoins found a way to join the bull run, and ZIL is one of the most noteworthy ones these days.

The token has seen a sharp rise in 2020, and there is no doubt that one of the reasons behind this rise is the surge in interest in the DeFi sector. ZIL’s first surge was back in late May, following the launch of its platform, and early June 2020, just when the DeFi sector started to accumulate value. Back then, ZIL went from its average price of $0.0042 to an average price of $0.0177, with a few instances during which it even went up to $0.026.

However, things started to become more dynamic in November, a few weeks after the launch of its DEX, ZilSwap. Back then, ZIL also introduced non-custodial staking around October 14th. Staking is a particularly interesting DeFi functionality that attracted people to ZIL. The community already staked over 30% of its total supply,

As a result, ZIL joined a surge that took it to $0.035 in only a month. After seeing a mild correction between December 7th and December 12th, ZIL skyrocketed up to $0.096 in only two weeks. The coin’s biggest resistance at $0.1 did keep it down, however, managing to reject two attempts at reaching it as of yet. At the time of writing, its price is at $0.081, although ZIL could yet rebound and go after the resistance once more.

The post Zilliqa (ZIL) sees 40% sharp rise in the last weeks of 2020 appeared first on Invezz.