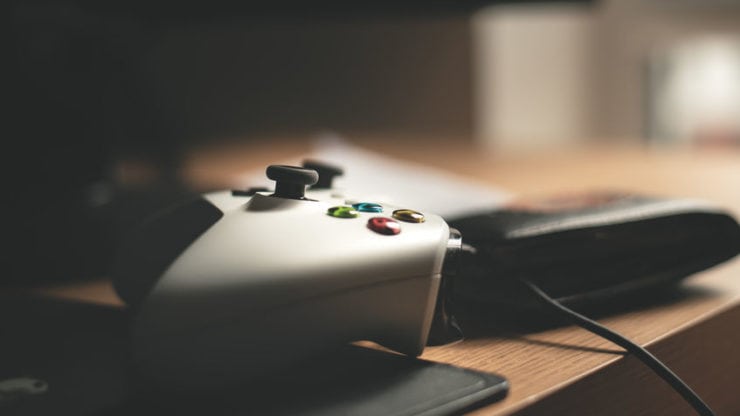 Professional services network Ernst & Young (EY) and Microsoft have announced an expansion of the Xbox Enterprise Blockchain Platform which will use blockchain for Xbox’s royalties and payments.

Although the project was initially announced in 2018, the company is only recently deploying the infrastructure.

Now Microsoft has partnered with EY as the company will now handle the entire process, including the contract creation, reconciliation, and payments.

Apart from game publishers and developers, other parties such as writers, musicians, and other content creators will benefit from the relevant revenue flows.

The expansion, which was first designed for gaming and other media, will allow Microsoft’s Xbox partners to have more visibility on royalty management.

Initially, content creators could not know their earnings until after 45 days. However, with this expansion, they can calculate their earnings daily.

According to EY, the technology has the capacity of handling two million transactions daily and can reduce the timeline for processing royalties by 99%. EY says its other B2B enterprise clients can also have a similar blockchain platform to enable the automation processing and contract-based calculations.

There are other features of the technology, which includes generating accounting entries directly from the blockchain and integrating with enterprise resource planning (ERP) applications.

The technology will utilize artificial intelligence (AI), and everything will run on Microsoft’s Azure blockchain backend. According to EY, the system will pay the content creator exactly what they have earned, and there will be no delays in payments.

EY’s Dave Padmos has commented on the project by saying the system will be one of the top blockchain-based financial systems.

“This blockchain platform and royalties solution represents one of the world’s leading blockchain-based financial systems“, he pointed out.

It will provide flexibility and can deliver real-time transparency, which will improve trust and reduce cost.

The post Xbox deploys blockchain technology for all royalties and payments appeared first on Invezz.