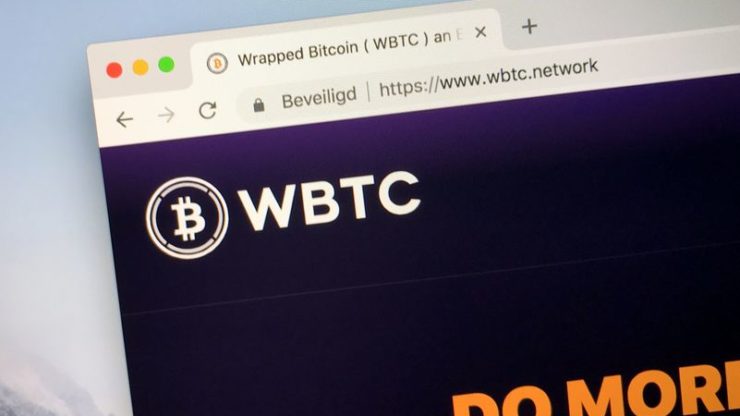 While the end of 2020 may be all about Bitcoin (BTC), the majority of the year was marked by a massive development of the DeFi sector, which is still on-going.

Countless investors moved to projects focusing on decentralized finance, while development platforms did everything in their power to attract developers and users to their network.

That includes TRON (TRX), which finally managed to pull off its promise of bringing Wrapped Bitcoin (wBTC) to its blockchain.

As some may remember, the promise of bringing wBTC to TRON came in late September, when TRON teamed up with BitGo in order to achieve this.

BitGo’s Wrapped Bitcoin is in every way the same as BTC, including its value, since it is backed by Bitcoin at a 1:1 ratio. However, it does have one advantage, and that is the fact that it can be imported to other blockchains, while BTC is bound to its own chain.

As such, wBTC was one of the key drivers in the growth of DeFi on Ethereum (ETH), Undoubtedly, Tron’s CEO, Justin Sun, hopes to achieve the same effect for his own project.

Only one person currently holds wBTC

Speaking of Justin Sun, he was the one who announced the arrival of wBTC on the TRON network. Sun shared screenshots of tronscan, showing that currently, there is around 0.01997000 wBTC on the Tron network.

For the time being, there appears to only be one holder of Wrapped Bitcoin on TRON, with approximately $200-worth of wBTC in their possession.

Now that the word of the new possibility is out there, there is no doubt that the number of wBTC holders will increase — as will the coin’s supply on TRON. As for whether this will kickstart the growth of DeFi on TRON, that still remains to be seen.

While many were willing to shift to TRON from Ethereum back when the project first allowed dApp creation, the fact is that ETH is currently working on bringing the Ethereum 2.0 upgrade, which might just be enough for people to decide to stick to Ethereum.