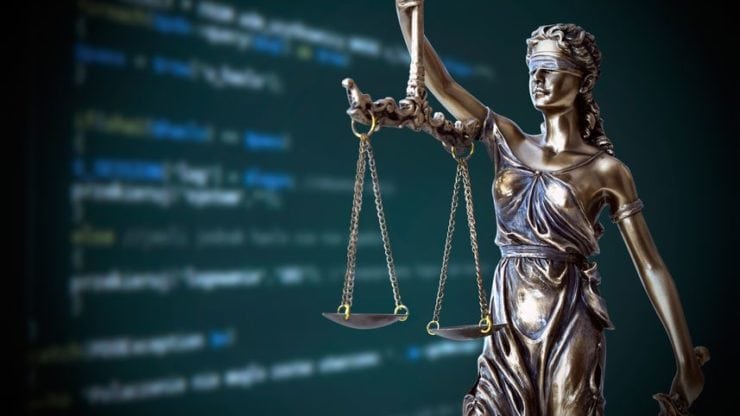 Rachida Tlaib, Michigan’s House Representative, alongside congressmen Jesus Garcia and Stephen Lynch, have introduced a new bill in Congress to ban the use of illegal stablecoins. A press release unveiled this news on December 2, noting that this bill seeks to improve protection for US citizens against the risks associated with the rapidly growing crypto market in the US. Reportedly, the bill is entitled Stablecoin Tethering and Bank Licensing Enforcement (STABLE). If Congress passes this bill into law, firms providing any stablecoin-related services will have to receive the approval of multiple authorities. Otherwise, their operations would be considered illegal.

Explaining why she decided to introduce the STABLE Act, congresswoman Tlaib said,

“Working class communities like mine in Chicago already face tremendous barriers to accessing financial services and credit. The Trump administration’s deregulation of our financial system has opened the door for tech companies to consolidate their power by preying on people of color with products that promise inclusion but only undermine our banking system.”

According to her, the STABLE Act would help boost innovation and protect Americans against new financial technologies and tools that seek to prey on them.

A new and innovative way to spend money

According to congressman Lynch, stablecoins offer consumers a new and innovative way to spend their money. He added that the technology can help make financial transactions more efficient as well as boost financial inclusion. However, the representative believes that embracing new technologies comes with risks. Lynch went on to laud Tlaib for recognizing and addressing the need for efficient consumer protection.

Lynch further cited that through the STABLE Act, representative Tlaib will help ensure US regulators have adequate tools to shield consumers against bad actors. He added that it would not be wise to outsource the issuance of American currency to private entities, emphasizing that the STABLE Act would guarantee US regulators oversee the implementation of stablecoin technology effectively.

Strong resistance from the crypto community

While the representatives believe the implementation of the STABLE Act would be a significant milestone toward consumer protection, the US crypto community is averse to this idea. According to CoinShare’s chief strategy officer, Meltem Demirors, cryptocurrencies lower the cost of servicing populations that have been for a long time excluded from the banking sector. She added that passing the bill into law would increase costs and compliance obligations, forcing companies to cut off the groups that the congresswoman seeks to protect.

Circle’s co-founder and CEO, Jeremy Allaire, also took to Twitter to share his sentiments on the matter. He said that the Act would represent a retrogressive move for digital currency innovation in the US because it would limit the accelerating progress of both the blockchain and FinTech industries.

“Centralization of power for a decentralized world. No thanks.  This industry has been light years more successful in bringing financial freedom to the unbanked and that happened without cronyism as suggested in this bill.”

The post US congresswoman introduces a new bill to ban illegal stablecoins appeared first on Invezz.