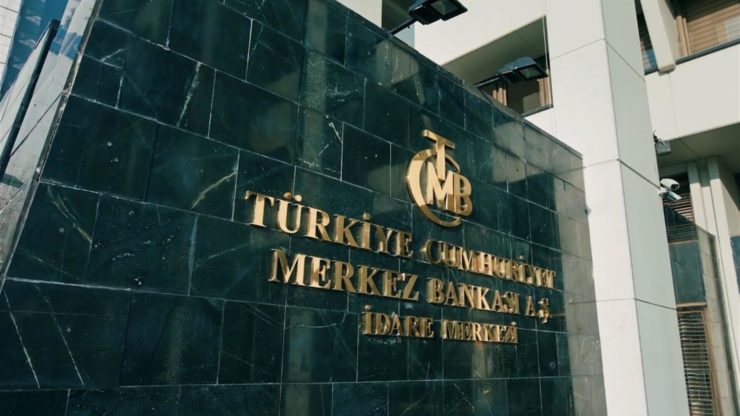 Naci Agbal, the governor of Turkey’s central bank, recently revealed that the country plans to pilot a previously unknown cryptocurrency as early as in the second half of 2021. The governor disclosed this while addressing the members of the parliament yesterday, December 25th.

According to the local media outlets, the central bank’s governor stated that there is an R&D project initiated on digital money. The project has already completed the conceptual phase, meaning that the bank is already past the point of research, planning, and speculation.

The next step will be pilot testing, which will start in the second half of 2021.

Creating a CBDC in secret

The comments and the revelation did come as a surprise, though, since Turkey did not really disclose any plans to launch its own coin. Now, the country is rapidly approaching its own CBDC.

Apparently, the country did not even share its CBDC ambitions with the Bank for International Settlements (BIS), which keeps track of such projects around the world. BIS, known also as the “bank for central banks,” does not have Turkey recorded as a country with an active CBDC project in its database as of right now.

Although, this is likely to change quite quickly, now that the central bank’s governor made his revelation.

More than that, Turkey is now in a position to potentially overtake quite a few other CBDC projects, and possibly see launch before they do. So far, it was recorded that around 80% of central banks are considering CBDCs, as BIS reported. However, only very few of them have made it to a soft launch or the project’s pilot phase.

Those include the Bahamas, Sweden, and China, which actually started the CBDC trend. While Turkey seems to be rather close to starting the tests, details about its upcoming coin are largely unknown at this time.

The post Turkey is looking to launch its own crypto in 2021 appeared first on Invezz.