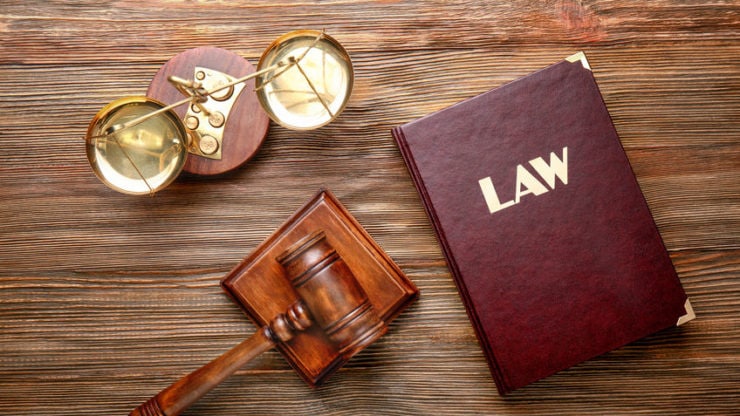 The Tron Foundation has filed a motion, asking the New York federal judge to dismiss the lawsuit from plaintiffs who alleged violations during the company’s $70 million ICO in 2017.

According to the Tron Foundation, the allegation cited in the class action lawsuit is “fatally flawed.”

Tron’s initial coin offering (ICO) was conducted from August 24 2017 to September 2, 2017. The platform raised $70 million from its TRX token which is the native currency for the online platform.

On April 3 when the lawsuit was filed, 10 other lawsuits were also filed in the New York Southern District Court against issuers and crypto exchanges. All of them alleged there was a distribution of unregistered securities.

The Tron motion also pointed out that three of the plaintiffs bought their TRX tokens via Binance, which is a secondary exchange to the offerings. As a result, Tron said the suit should be dismissed since the underlying law doesn’t cover deals done through secondary exchanges.

Tron also said the Tron Foundation doesn’t have a hand in the plaintiff’s decision to buy the TRX token through a secondary exchange after the ICO has ended two years ago. According to the motion, the company is only responsible for TRX sales made during the coin offering and shouldn’t be liable for any purchases made afterward through other exchanges.

Tron also rubbishes claims that Tron’s whitepaper in 2017 was deceptive by classifying TRX tokens as not compromising securities.

“This claim was not even pleaded in the original complaint, and it is nothing but a litigation afterthought,” Tron stated.