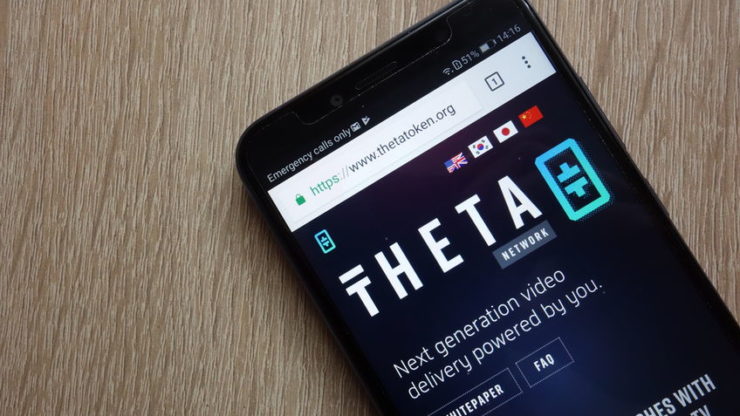 The Theta (THETA) blockchain announced on December 3 that more upgrades are coming to its blockchain platform. The network made the upgrade by enabling smart contracts on its platform. Apart from the smart contract capability, the blockchain network also added additional features to meet the yearnings of its users.

According to the announcement, the upgrade will significantly decentralize the security and governance of Theta, drive value to the protocol, and improve the use case of the Theta blockchain.

Existing Token Holders Not Expected To Take Any Action

The upgrade went live yesterday, as promised by Theta. More importantly, existing token holders do not need to move their tokens or take any further action. The upgraded network of Theta also includes an upgraded block explorer that can be integrated into smart contract data.

As Theta’s mainnet now goes live for hosting smart contract capabilities, the block height will be 8,411,427. Some projects are still reaping the benefits of the initial coin offering boom, and Theta is one of them. The project completed its ICO at the end of the January 2018 bubble and raised $20 million in the process. Even though so many similar projects at that time face regulatory issues or folded, Theta has continued to grow.

As the Theta protocol changes have gone live, the network’s developers are monitoring the blockchain to make sure all upgrades are executed as expected.

The following changes were made when the smart contract went live;

Other additional features will be integrated into the Theta network in the coming week. This includes the release of Token Minster and the Theta Wallet Chrome extension.