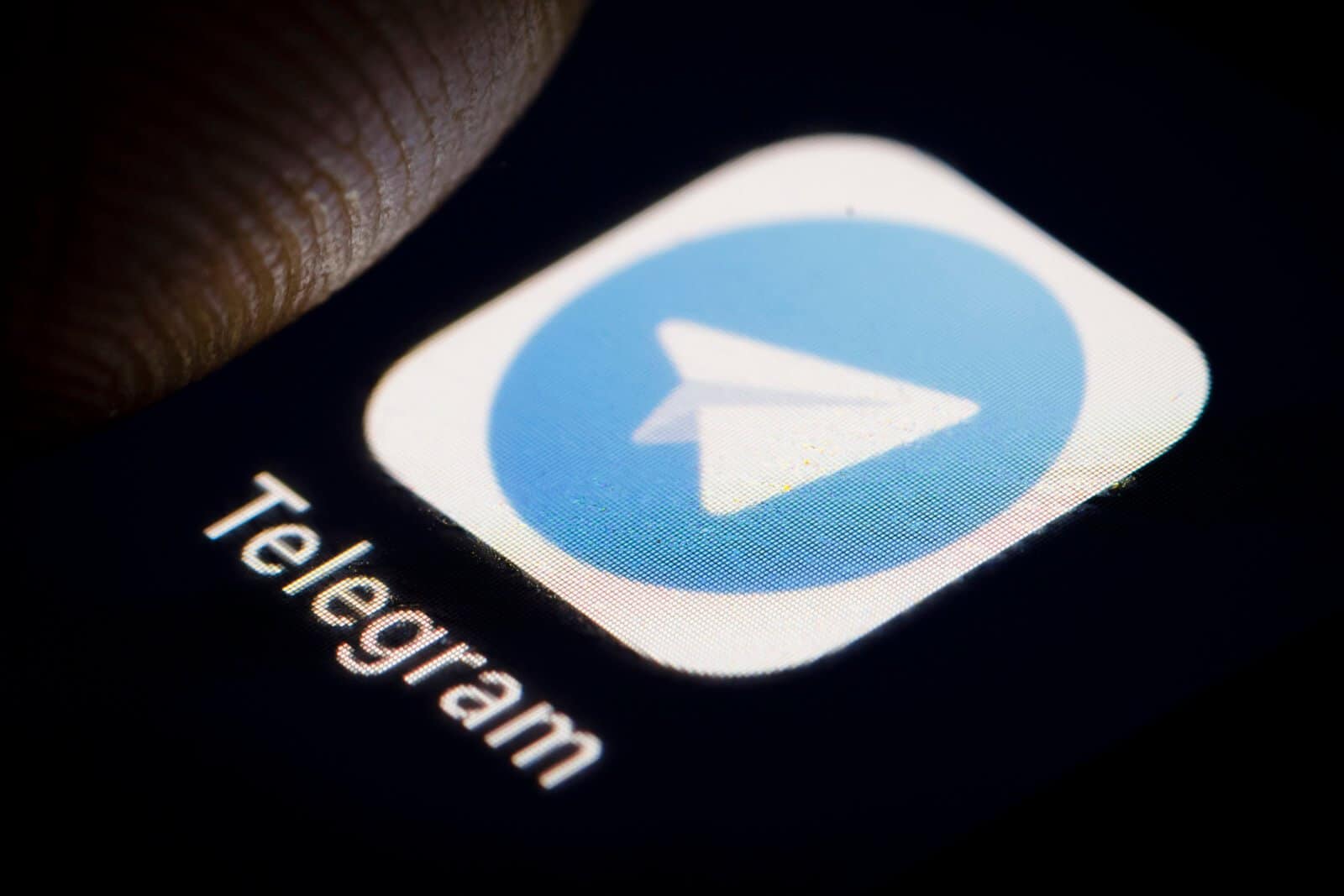 For years now, Telegram has been a go-to app for people around the world. Whether they wanted to hold private chats, keep track of the news, groups, or otherwise, the chat app was always free, reliable, and available.

This might change soon — at least the part about it being free — and it might be the fault of the US SEC.

As many may know, Telegram attempted to launch its own cryptocurrency, only to be stopped by the US Securities and Exchange Commission. After a months-long legal battle, Telegram finally agreed to drop the project and refund its investors.

However, it would appear that the move might have additional consequences on the company, which now might have to monetize in order to pay for the cost of providing service.

According to Telegram’s founder and CEO, Pavel Durov, the company can no longer afford to bankroll the chat app. The rising server costs and other expenses are costing the firm hundreds of millions of dollars every year.

Meanwhile, the company must have lost a lot of money trying to repay the investors.

Durov further added that Telegram will not sell to another firm as WhatsApp did in 2014, when it was acquired by Facebook. Instead, his solution is for Telegram to start monetizing from 2021. That way, the firm will remain true to its own principles, and most users will likely not notice major changes, anyway.

According to Durov, very little will actually change from the users’ point of view. Most services will remain free, and the company will not add ads into its messaging service. However, the app will charge additional business-related functions.

In other words, users with ‘advanced needs’ will be expected to pay, while regular users would continue to enjoy free service.

Now, it should be said that Durov never said that the decision was caused by the SEC’s instructions. In fact, he never even tried to connect the two events. However, someone else did — media outlet Vedomosti, which recently noted that Telegram’s estimated opening costs for 2020 were $170 million, which is 31% more than in 2019. Durov likely intended to raise funds through an ICO, and that the SEC’s interference ended up costing the company quite a lot.