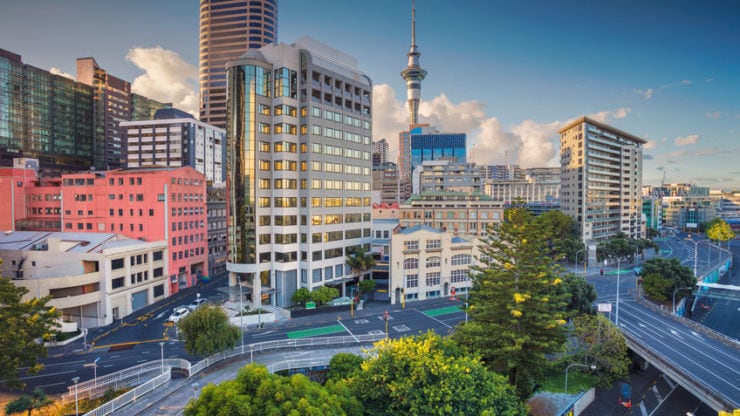 Sylo, a New Zealand-based software development firm, has integrated the Tezos blockchain into its multi-chain wallet-messenger decentralized application dubbed Sylo Smart Wallet. A press release revealed this news on December 4, noting that TZ APAC, the firm behind the Tezos blockchain is advising Sylo regarding Tezos’ integration. Through this incorporation, Sylo reportedly seeks to enhance its developer experience and boost the adoption of the Sylo Smart Wallet in the Asia Pacific region. At the moment, the wallet boasts more than 250,000 users across the globe.

Per the news release, this integration is the most recent high-profile partnership that Sylo has made as it strives to add more value to its growing user base, which is spread in more than 70 countries. Explaining why it picked Tezos, Sylo said that the network offers a seamless developer experience as compared to Ethereum. The firm went on to note that it completed the integration process smoothly, touting Tezos as the best choice for companies that want to develop powerful dApps.

“Interacting with the Tezos blockchain is fast and solid, and we have been really impressed with the overall experience. For our developers, it was a seamless integration when compared to what we had to go through with our other integrations – all documentation is concise and well organised, their libraries are feature-complete, and we didn’t have to deal with things like high fluctuating network fees, unreliable APIs, wallet compatibility issues, and legacy support for older features.”

Tezos functionality is already live in the Sylo Smart Wallet

According to the press release, Tezos functionality is already up and running within the Sylo Smart Wallet. Reportedly, the wallet has the support of the recent Oya rollout on Sylo, three functionality-encompassing user-operated nodes, speed-parity with leading centralized messengers, and the XTZ integration into Sylo’s messaging framework.

The software development firm went on to tout its wallet noting that it is a next-generation application that merges a digital asset wallet and a decentralized private messenger. The Sylo Smart Wallet allegedly lets its users request and receive payments via chats. Additionally, the wallet enables users to store and interact with various digital currencies, such as BTC, XTZ, and other ERC-20-compatible tokens like SYLO, in a non-custodial wallet. Apart from this, the Sylo Smart Wallet allows users to use a Web3 Ethereum dApp browser and pay for goods and services using crypto.

“It’s been great to work with the TZ APAC team, and their support throughout the development process has been much appreciated. We’re also excited about launching some further XTZ related features within Sylo this side of Christmas that we think the community are going to get a kick out of. Stay tuned.”