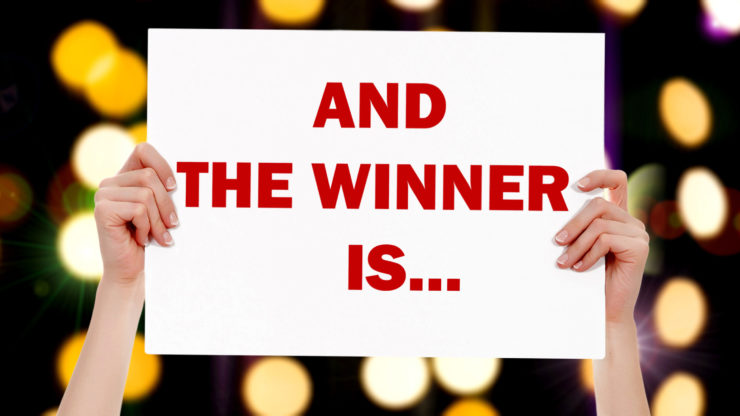 StimUp, the Stellar-based voting app recently received an award from City Munich, Germany. The app, developed by a German-based startup functions as an enabling app that allows voters to securely cast their votes without their physical presence. It was designed with specific reference to the COVID-19 era where the gathering of voters in mass is considered too risky for the health of the voters.

The award was given in the second round of the German-based “Apps4Muc” innovation competition.

Erish Holzinger, the app developer, said the app is designed to be used in the city of Munich to facilitate the voting process. According to him, the app will contribute greatly to the voting process as it offers a simple and secure way to vote and make decisions online.

The app runs on the Stellar blockchain

The app can be used for free for about 1,000 voters per election, according to Holzinger. But it runs on the Stellar blockchain platform as it securely stores each individual’s vote and document hashes.

For each election, there is a unique token, making it easy to view all election events.

Also, setting up an election is straightforward, as it requires three easy steps. After setting up the election, all the participants will get a personal link they can use for voter authentication for the election. This allows the voter to cast their vote only once.

With the Stellar (XLM) blockchain platform, anyone can check the number of votes that have been cast without anyone having central control over the platform.

Focusing on a particular voter group

Also, the app solved the issue of user authentication during voting by focusing on a certain voting group. The app is designed to focus on a particular voter group like city elections where all voters and their real addresses are known, the app developers pointed out.