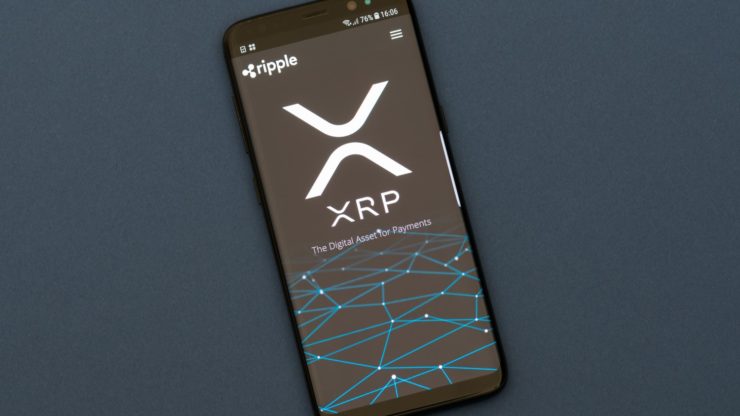 Ripple (XRP) price is recovering after it collapsed amid the U.S. Securities and Exchange Commission (SEC) filed a complaint against Ripple.

The SEC believes that XRP is a security and not a currency and that it should have been registered as one with the agency when it launched years ago. The agency alleges that Ripple’s leaders Bran Garlinghouse and Chris Larsen made over $1.38 billion from XRP sales.

The latest funding round of $200 million took Ripple’s value to $10 billion. While in theory Ripple and XRP operate separately, the company holds a large part of the coin’s market capitalization. Ripple denied the SEC’s allegations and said that XRP is not a security but a tool designed for financial institutions.

However, due to its volatility, many banks did not adopt the coin. On the other hand, XRP can be bought on a number of crypto exchanges and this could widen the reach of the SEC’s lawsuit and affect other crypto companies as well.

Not long after the SEC filed its complaint, Garlinghouse wrote a blog post where he said the agency’s allegations were “completely wrong on the facts and law’” and that Ripple was certain they would “ultimately prevail before a neutral fact-finder.”

Since touching an all-time high of $3.84 almost three years ago, XRP’s value has been declining while it’s volatility substantially increased in recent months. In the last few days, Ripple price lost about 65% of its value to hit a 5-month low at $0.2098.

In November, XRP’s price surged significantly after years of struggling but its price plummeted once again a few days ago after Ripple’s chief executive said the SEC was going to file a complaint against the company.

XRP initially plunged over 60% in recent days after the SEC filed a lawsuit against the company for failing to register XRP as a security before a recovery in the price action has started on Thursday.