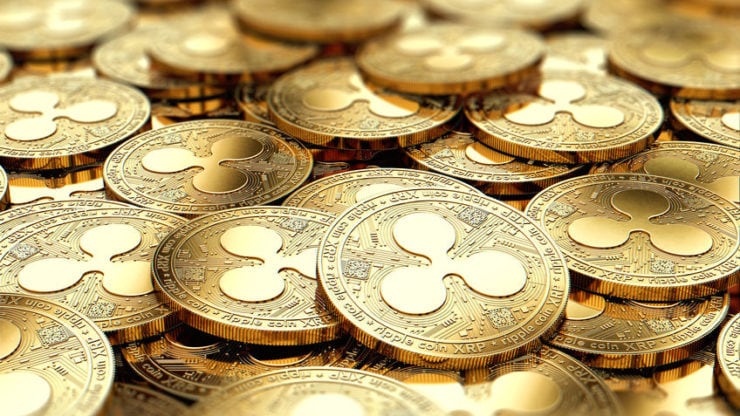 All major cryptocurrencies are advancing this Saturday, and this situation also supports Ripple’s price. Bitcoin has stabilized above the $19000 support level, indicating that the price could reach the $20000 resistance level in the upcoming weeks or maybe days.

Ripple (XRP) is holding above the critical $0.50 support level against the US Dollar, and the current price level still represents a good value for what you pay. Ripple remains one of the cryptocurrencies with the most significant potential, and the price of this crypto could be at much higher levels in the upcoming months.

According to the latest news, Ripple has sold a large portion of its MoneyGram stock and earned $15.3 million last week. Ripple announced its partnership with MoneyGram in 2019, but despite this sale, nothing has changed.

Ripple is still proud to be MoneyGram’s partner, and the main reason for the stock sale was nothing more than a financial decision. Ripple decided to profit from its initial investment to make some gains on its investment in MoneyGram.

There is also some negative news regarding trading Ripple (XRP); Ripple co-founder Jed McCaleb has increased the amount of XRP he is selling. Jed McCaleb said that he believes that this won’t significantly influence the XRP price, but he is certainly sending the wrong message to investors.

Ripple currently owns over 50% of the total XRP supply and according to David Schwartz (chief technology officer at Ripple), the community could force Ripple to burn the 50 billion XRP that the firm has put away in escrow wallets. “Yes. There would be nothing Ripple could do to stop that from happening. Public blockchains are very democratic. If the majority wants a rules change, there is nothing the minority can do to stop them,” said David Schwartz.

Ripple (XRP) has started a correction from the recent highs, but as long as the price of this cryptocurrency is above $0.50 support, there is no risk of the “bear” market

Ripple still has a good risk/reward ratio, and rising above $0.75 supports this cryptocurrency’s bullish trend. On the other side, if the price falls below $0.50, it would be a firm “sell” signal, and we have the open way to $0.40.

Ripple can be a profitable investment option, and the current risk/reward ratio is still acceptable for long term investors. If the price jumps again above the $0.65 resistance, it would be a signal to buy Ripple (XRP), and the next target could be around $0.70. On the other side, if the price falls below $0.50 support, it would be a firm “sell” signal, and we have the open way to $0.40.

The post Ripple (XRP) price continues to trade in a bull market. Here’s the next target for buyers appeared first on Invezz.