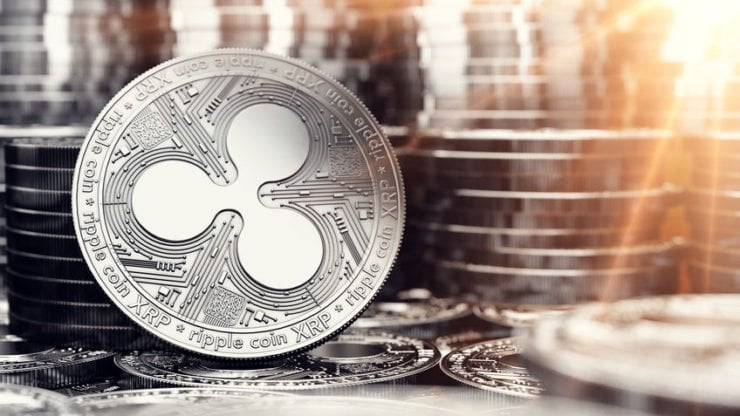 The Californian crypto startup, Ripple, recently decided to sell a large portion of its MoneyGram stock. The company originally invested in MoneyGram in 2019. Over the past week, Ripple sold enough shares to earn a total of $15.3 million.

Naturally, Ripple’s decision to sell the shares — and to sell so many of them — had a considerable impact on the value of MoneyGram’s stock. In the past several months, their price went from $2.94 to $8.53, which is how much they were worth on November 23rd, before Ripple started its sale.

The move came as quite a surprise to many, as Ripple is known for partnering with banks, financial institutions, payment giants, remittance firms, and pretty much anyone else who has anything to do with money moving between countries. Ripple was quite proud of its partnership with MoneyGram in 2019, with countless announcements proving it.

Despite the stock sale, Ripple spokesperson claims that nothing has changed. They said that Ripple is still proud to be MoneyGram’s partner, and that the move was nothing more than a financial decision that allowed the firm to make some gains on their investment in MGI.

The spokesperson stressed that the move does not reflect the state of Ripple’s partnership with MoneyGram. The investment that Ripple initially made was quite large, and it resulted in MoneyGram agreeing to use Ripple’s xRapid tech for increasing the speed of payments through the use of XRP.