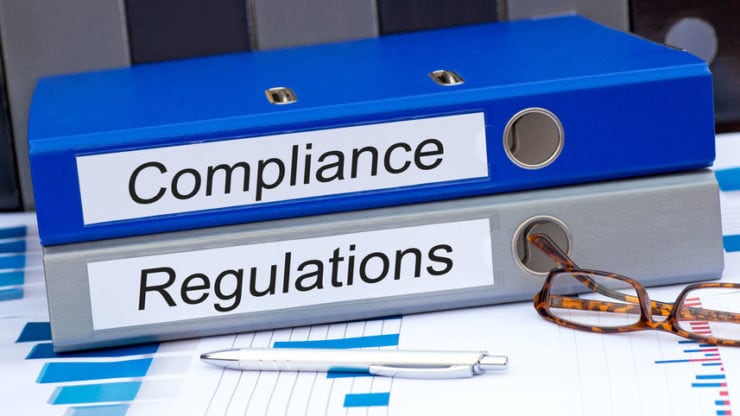 The President’s Working Group on Financial Markets (PWG) has released a statement regarding the regulation of stablecoins. The group, which comprises representatives from the Treasury, the Federal Reserve, the SEC, and the CFTC, published the statement on December 23, focusing on US-issued stablecoins. In the statement, the group’s opinions did not particularly favour stablecoin innovation, seeing as the members said stablecoin issuers should adhere to the typical rules of financial law.

In the statement, the group acknowledged that stablecoins, including US Dollar-pegged ones, can boost efficiency, increase competition, lower costs, and encourage financial inclusion. PWG added that it supports payments innovation. However, the group asserted that digital currency issuers, including those of stablecoins, should design and operate their systems responsibly. In so doing, PWG believes that digital asset issuers can manage risk effectively while upholding the stability of the US and international financial and monetary systems.

Failure to categorize stablecoins as securities or commodities

In the statement, PWG failed to classify stablecoins as securities or as commodities, which are subject to more lenient regulation than securities and derivatives.

The group only noted that,

According to Justin Muzinich, the Treasury’s Deputy Secretary, the statement depicts the group’s devotion to promoting the benefits of innovation while trying to achieve key objectives that are related to national security and financial stability.  He added that regulators will continue to look closely at stablecoin arrangements.

While the PWG did not openly support stablecoin development, its approach was soft compared to others. For instance, Congresswoman Rachida Tlaib, with the support of Representatives Jesús García and Stephen Lynch, recently tabled a draft that would ban the use of illegal stablecoins. Dubbed the STABLE Act, the bill seeks to prohibit the use of privately-issued stablecoin if they don’t have a banking charter and the approval of the Federal Reserve.

According to Representative Tlaib, this bill seeks to protect US citizens against the risks associated with the rapidly growing crypto market. Following this move, Tlaib faced criticism from multiple crypto experts, including Circle’s CEO, Jeremy Allaire, and Shapeshift’s CEO, Erik Voorhees.

The post PWG publishes a statement on the regulation of specific stablecoins appeared first on Invezz.