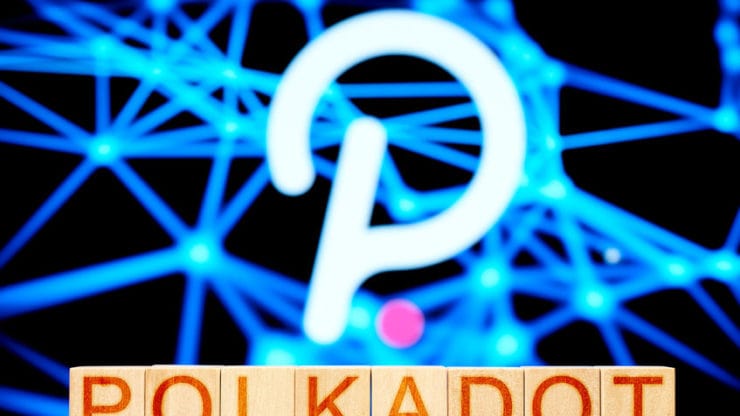 Polkadot (DOT) price has gained about 40% this week after recording two extremely positive daily performances on Monday and Tuesday.

Cere Network said it secured an additional $1.5 million to roll out the first decentralized data cloud platform built on Polkadot. The IT service management company said using Polkadot will help boost businesses that are developing within the Polkadot ecosystem to facilitate first-party customer data solutions.

“Clients who store their customer data with these companies often-times are effectively locked in with these vendors, and are forced to continually pay more to further handcuff themselves to these data silos.” Cere’s decentralized data cloud allows them to control their own data and “quickly build up their own customer data ecosystems.”

Cere Network said the last round was considered strategic to help with the expected launch.

Jin added that the company’s partners are already using Cere Network together with its testnet. The mainnet launch is scheduled for the first quarter of 2021, Jin said, which is expected to empower any developer or company to start using Cere Decentralized Data Cloud.

After the mainnet, the company plans to launch the Cere Open Data Marketplace will launch somewhere around the second quarter, which will allow developers and data scientists to operate on datasets offered by the marketplace. This means that developers will be able to do their jobs on “consumer data for business”.

Polkadot price is trading about 5% lower today on profit-taking after recording over 50% in the last two days. Overall, the digital asset is up around 40% since the beginning of the week.

Looking from here, the DOT investors are likely to target the upper area of the ascending channel near the $9.00 mark. This would mark a 100% increase in value since the mid-December.

Cere Network raised $1.5 million in the second fundraising round ahead of the launch of its Polkadot-powered decentralized data cloud platform. In the meantime, DOT/USD gained over 50% in just two trading days.