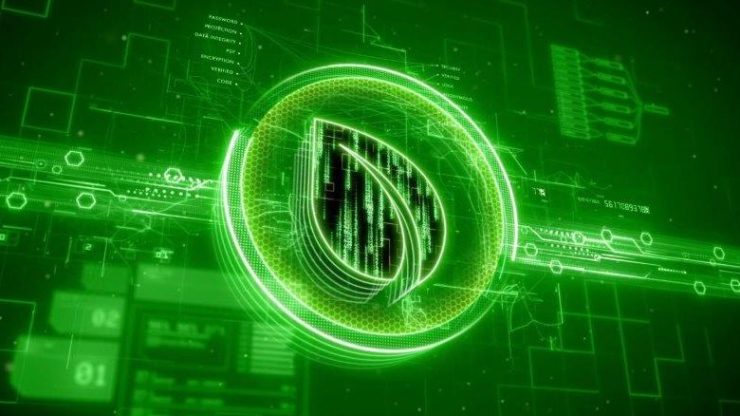 Peercoin (PPC) price has been moving in a downtrend since the beginning of 2018, and there is no signal of the trend reversal for now. On the other side, the cryptocurrency market continues to trade in a bull zone, and the price of Bitcoin is above $20 700.

Fundamental analysis: Peercoin could become a base layer for the future blockchain-connected world

Peercoin is very similar to Bitcoin, but it requires less amount of energy to support the network. Peercoin also uses blockchain to maintain all transactions, but instead of using a mining process, it selects nodes based on how many coins are being held in an individual’s virtual wallet.

Peercoin is more energy-efficient than Bitcoin, and this project does not have a hard limit on the number of possible coins. This project was invented by Sunny King and Scott Nadal in 2012, making it one of the first blockchains to be released.

Peercoin diverges from Bitcoin because new coins are generated based on the holdings of individuals. For example, if you hold 2% of the currency, you will be able to generate 2% of all proof-of-stake coin blocks.

It is important to mention that this project’s team focuses on developing a second-layer protocol that can interact with the base layer blockchain to adapt it for wide-scale use. This will improve the network’s functionality, and Peercoin could become a base layer for the future blockchain-connected world.

Peercoin is tradable on many exchanges, but the price of this cryptocurrency has been moving in a downtrend since the beginning of 2018 year. The main reason for this is a low transaction volume and the fact that there are lots of other cryptocurrencies with more significant potential.

Despite this, Peercoin is a cryptocurrency that you should definitely not ignore, and the price of this crypto could explode again.

My opinion is that this is still a very risky cryptocurrency, and if you decide to buy Peercoin (PPC), you should always use a “stop-loss” order.

Peercoin has weakened from $10.08 below $0.10 since January 2018, and the current price stands around $0.25. The main reason for this is a low transaction volume, but Peercoin is a cryptocurrency that you should not ignore, and the price of this crypto could explode again.

Peercoin price continues to trade in a bear market, and traders should always use “stop-loss” and “take profit” orders when they are opening their positions because this is still a very risky cryptocurrency. This project has a bright future, according to some analysts, because Peercoin is more energy-efficient than Bitcoin. Peercoin price could explode again, and if the price jumps again above $0.30, the next price target could be around $0.40 or even $0.50.