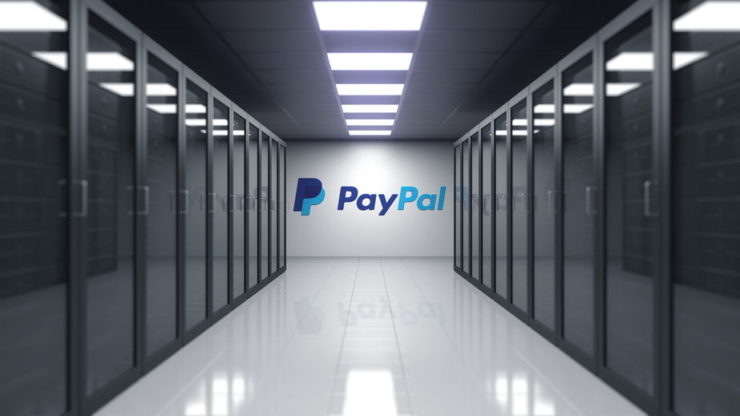 Ever since PayPal decided to add support for cryptocurrencies, there have been plenty of rumors regarding what it might do next. One such rumor was that the online payments giant might partner up with BitGo. However, a recent Fortune article revealed that this is not going to happen, according to a number of anonymous sources.

PayPal’s negotiations with BitGo end in a disagreement

PayPal is a massive company, truly deserving of the name “payments giant.” Its market cap is currently at $280 billion — more than a third of the entire crypto industry’s collective market cap. As such, it would be a desirable partner to any crypto company, and there were claims that it aims to acquire some of them. But, it does not seem like the firm will enter a deal with BitGo.

Original reports that emerged after PayPal announced that it is entering the crypto industry said that the firm might be interested in acquiring BitGo — a digital trust firm that has been in operation since 2013.

While the deal does seem to have been real — it was not finalized by the time that rumors started circulating the web. Since then, it appears that the negotiations have fallen apart, and that nothing will come out of it, after all.

BitGo does seem to be looking to sell

So far, neither of the parties confirmed or denied pretty much anything. PayPal declined to comment on the matter entirely, while BitGo CEO, Mike Belshe, did not confirm that the acquisition was on the table, in the first place.

However, he did say that there were such conversations with many other companies, and that BitGo would not be pleased with a “small exit.”

At the moment, the firm is managing over $16 billion in crypto, and Belshe even said that BitGo benefited from the current Bitcoin rally. Despite this, it did not manage to turn a profit, as its focus lies with growth, instead of profitability.

The post PayPal’s alleged deal with BitGo is not happening appeared first on Invezz.