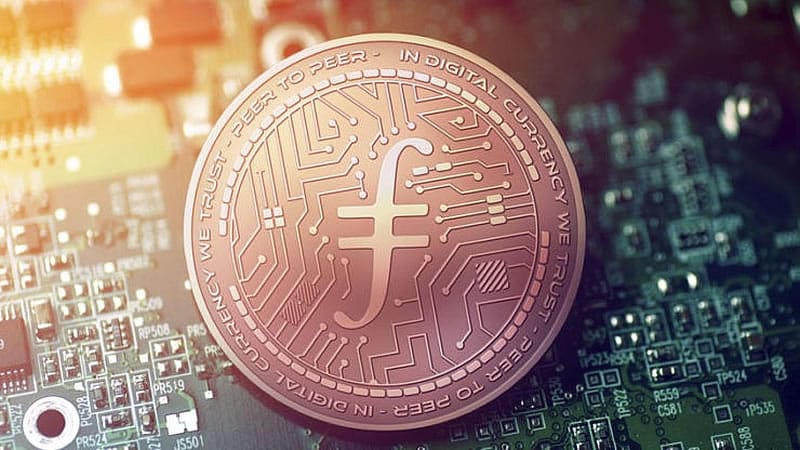 During the previous crypto market bull run, altcoins would surge following a major exchange listing but that does not appear to be the case any longer as seen with Filecoin today.

Decentralized data storage token Filecoin was recently listed on Coinbase, yet token prices are actually down over the past 24 hours.

The Coinbase effect was strong in 2017 and 2018 and accusations of insider trading were bandied about as token prices pumped, often before the official announcement. A few hours ago the US crypto exchange announced that it would be listing FIL yet there was barely a blip in price action.

Earn Your FIL on Coinbase … Or Not

As it has done with other altcoins such as Tezos, Stellar, Compound, Maker, and Dai the exchange has added Filecoin to its Earn section enabling users to receive a handful of them by watching videos on the project. However, there was a waiting list as usual and not everybody is eligible for these minor rewards.

Starting today, you can earn Filecoin (FIL) on Coinbase. FIL is a decentralized marketplace for data storage and retrieval. Anyone can join Filecoin by providing storage hardware to the network or by using the network to access and store data. Learn more: https://t.co/EtK7Zub94l

The responses to the tweet were mostly complaints from disgruntled Coinbase customers that were still on waiting lists for other token Earn offerings or those that found themselves ineligible for largely geographical reasons.

The much-hyped Filecoin data storage network was launched in October following a three-year lull after its $250 million pre-sale and ICO.

It had a shaky start when miners went ‘on strike’ over a tokenomics model that would see many of them out of pocket due to expensive hardware requirements and minimal rewards.

Less than a week after the long-awaited project launched, there was talk of hard forks and improvement proposals to allow storage-mining rewards to be made immediately available with no vesting.

There was a minor blip when prices moved from $30 to $32 after the announcement, but they have since retreated to trade 1.5% lower on the day according to Coingecko.

FIL has barely moved over the past week, hovering around the $30 level and it is at the same price it was this time last month.

When the project was launched in mid-October, Chinese FOMO sent FIL token prices skyrocketing above $60. Since then, it has dumped by 50% with little sign that it will return to those heights.

The post No Pump For Filecoin (FIL) After Coinbase Listing appeared first on Coingape.