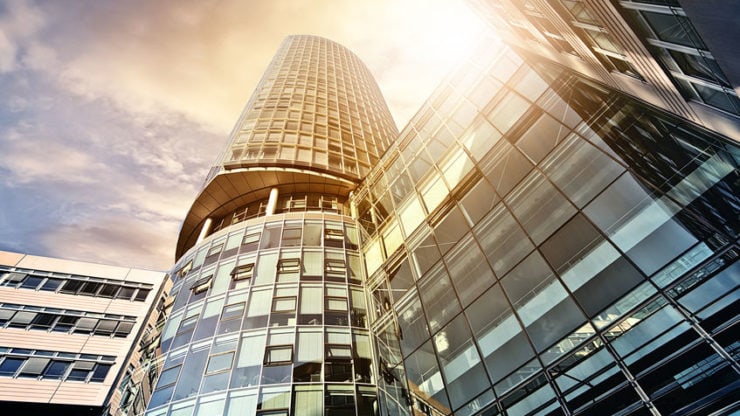 Nexo, a regulated financial institution for digital assets, has launched a buyback program. The organization unveiled this news via a blog post noting that its Board of Directors had greenlighted the repurchase of up to £9.01 million worth of its native token, NEXO Token. Allegedly, this move is part of the company’s recently-launched tokenomics overhaul dubbed Nexonomics. Per Nexo, the buyback program seeks to reward NEXO Token holders for their investment and loyalty. Apart from this, the program seeks to boost the stability and growth potential of the coin.

According to the blog post, the program will be fully transparent. This is because all repurchased NEXO Tokens will be held in an Investor Protection Reserve (IPR), which is visible on a public ERC-20 address. Reportedly, the tokens locked in the IPR will not earn dividends. As such, the program will offer loyal NEXO Token holders more benefits during future dividend distributions.

After repurchase, each token that is bought back will vest for a minimum of 12 months. Once the vesting period comes to an end, the firm noted that it might lock the repurchased tokens again to earn interest or withdraw them and use the funds for interest and cashback payments, dividend distributions, and liquidity provisions of decentralized exchanges (DEXs). The company went on to note that it might reallocate additional budgets for future buybacks depending on its growth and market conditions.

Perks of the buyback program

As detailed in the blog post, the buyback program will help boost the liquidity of the NEXO Token, therefore minimizing price volatility. It will also offer token holders extra security that the token’s value will not be capped at a specific level. Through the buyback program, Nexo also believes that it will lay the foundation for the Nexo economy to grow sustainably.

“Nexo has had another record year, affording us the flexibility to give back to our clients and reinvest in the company and the NEXO Token as an integral part of the business. The market is finally acknowledging what the pricing models have been saying since our 2018 token sale – that the NEXO Token holds tremendous potential that has so far been undervalued. Our first buyback program highlights the Nexo team’s firm belief in our native token’s prospects and further incentivizes investors to share our view.”

Trenchev added that the firm has noted increasing demand, which is a key indicator of desirability, for the NEXO Token. According to him, the coin’s price tripled, and more than 60% of the firm’s clients chose to earn interest through NEXO token over November. He added that buybacks will guarantee the coin’s supply remains capped. As such, the company is gradually closing the circle and building the foundation for an even more desirable NEXO Token, which boasts a stronger economy.