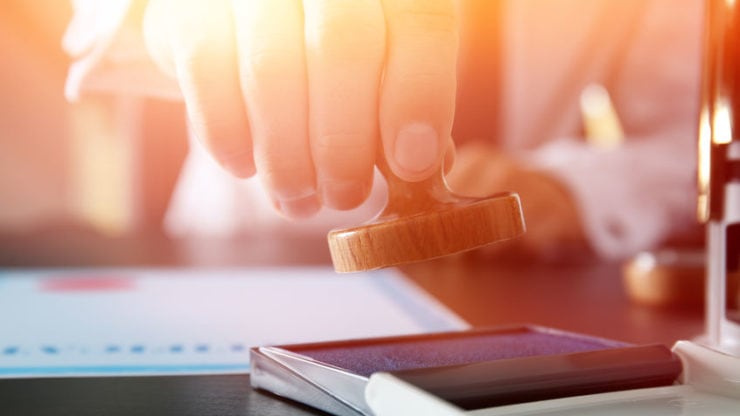 The State of New York is well-known in the crypto world for being extremely strict about cryptocurrencies and crypto businesses alike. It has its own Bitlicense that businesses have to own to be allowed to operate within the state in the first place.

This is why its Department of Financial Services’ decision to authorize GMO-z.com Trust Company Inc. to issue two stablecoins — one pegged to the USD and the other to JPY — comes as a pleasant surprise.

The arrival of the Japanese yen-pegged stablecoin is a major move, as this will be the first coin of its kind available to the public. However, seeing as GMO is a subsidiary of a Japanese corporation called GMO Internet, it is not surprising that the firm would want to issue such a coin.

The regulator’s announcement continued by adding that, with the charter granted to GMO, the DFS has approved 27 crypto licenses and charters to date.

Meanwhile, GMO-Z Trust Company’s president, Ken Nakamura, stated that the company is breaking ground with the move to issue a regulated yen-pegged stablecoin. He believes that many will see the coin as a safe haven.

However, above all, the company aims to be a pioneer and innovator in the crypto space, who will envision the creation of new applications of blockchain technology. In the end, the company wishes to transform the relationship between traditional financial services and cryptocurrencies.