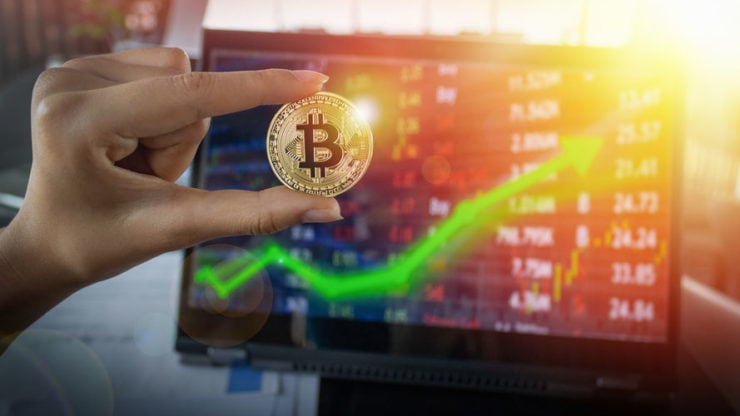 While 2020 will certainly not go down in history as one of the best years of the early 21st century, it is still a dream year for the crypto community. A lot happened in this single year, but the most important part is how it affected the industry, and the answer is — extremely well. Bitcoin itself is currently having a bull run that everyone has been waiting for three years, and as its price went past $28k yesterday, its market cap exceeded $500 billion.

Bitcoin (BTC) has always been the biggest and most valuable cryptocurrency, but its value is entering major new a whole other level. The world’s largest crypto is now officially bigger than the biggest payment service firm, Visa, and even by Walmart — the world’s biggest retailer.

As some may know, Visa has a total market cap of around $488 billion at the time of writing. with Bitcoin’s own market cap sitting at $500.32 billion, the coin is officially more valuable than the global card provider. The same goes for Walmart, which has a market cap of “0nly” $400 billion.

Bitcoin’s market cap already went past that of Mastercard earlier this month, and even Samsung. Now, many are watching as the world’s largest coin approached Berkshire Hathaway, Warren Buffett’s own firm, which has a m.cap of $530 billion.

As mentioned, Bitcoin (BTC) has seen a massive spike up in the last few weeks. The coin made it to new heights several times, first breaching $20k, then $24k, and now even $28k. This performance is quite impressive, given that its price was only $17,000 in the last week of November. Meanwhile, its market cap was $200 billion smaller back then, sitting at around $310b.

Other projects saw significant price action as well, such as Ethereum (ETH) and Litecoin (LTC), which also saw considerable price growth. Unfortunately, the same cannot be said for XRP, whose price started spiraling down after the recent SEC lawsuit against Ripple.