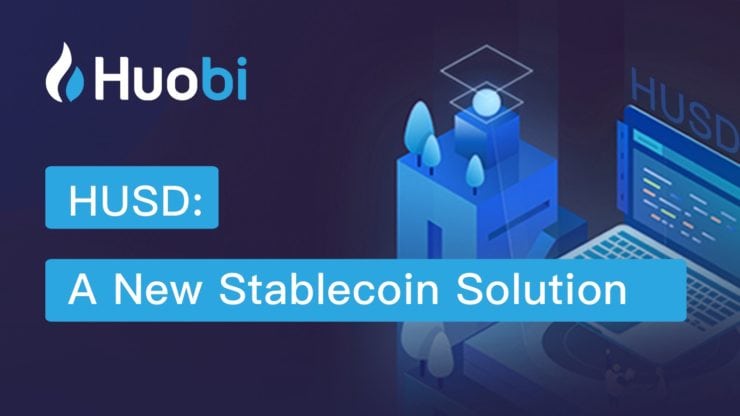 Several years back, one of Ethereum’s greatest rivals was the blockchain project NEO (NEO). Due to its popularity in China, NEO was also granted the nickname ‘Chinese Ethereum.’ Since then, NEO has fallen behind the rest of the top coins, and it continued to sink through the ranks.

Meanwhile, a new project aiming to become China’s version of Ethereum has emerged — a blockchain project Nervos, and its goal now is to issue its first dollar-pegged stablecoin — Huobi’s HUSD.

HUSD expands to another blockchain

Nervos has been trying to become China’s answer to Ethereum for a while now, particularly when it comes to DeFi. Now, its next big step will be becoming the first blockchain apart from Ethereum to support HUSD.

With Huobi being one of the three biggest exchanges used in China — the other two being Binance and OKEx — bringing its version of HUSD is expected to bring a number of new users to its blockchain.

For now, HUSD remains an ERC-20 token, meaning that it only runs on Etheruem’s platform. However, it will soon arrive on Nervos’ blockchain through the project’s sUDT standard, a rival to ERC-20.

Once the integration is complete, Nervos users will be able to deposit USD in their accounts, and receive HUSD at a 1:1 ratio.

Nervos is a growing project that has already received some rather powerful backers. Some of them include China Merchants Bank International, Sequoia China, and Polychain Capital. In addition, Nervos is on the list of six public blockchains available on China’s BSN — the country’s state-sanctioned blockchain infrastructure project.

Once it brings HUSD, Nervos will be able to provide a variety of DeFi use cases that will be based on the stablecoin, such as payments, establishing a bridge between crypto and fiat, as well as a store of value.

Further, Nervos’ co-founder, Kevin Wang, stated that more stablecoins can be expected to arrive on Nervos’ blockchain in the future. HUSD is only the first one, but the move is still extremely important, as it was crucial for the project to find a partner who would help Nervos roll out its services and create a foothold in the growing DeFi sector.