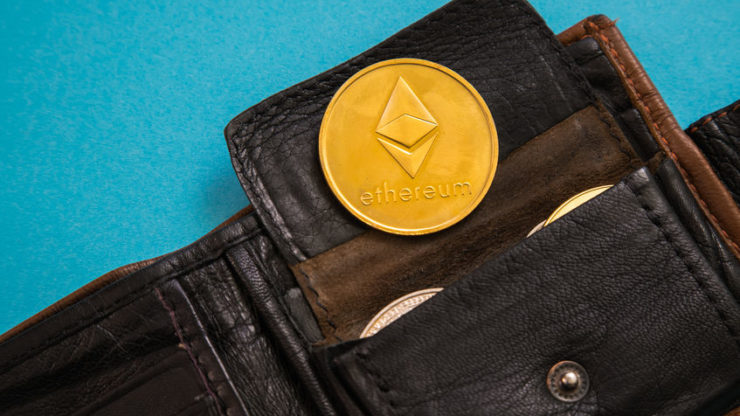 MyEtherWallet MEW, a renowned Ethereum software wallet has rolled out staking for Ethereum 2.0, making it the first Ethereum wallet to offer these services. A report unveiled this news on December 8, noting that MEW joined hands with Staked, a node-hosting service to achieve this feat. Reportedly, MyEtherWallet now offers its browser and mobile wallet users the option to stake ETH tokens into the Ethereum 2.0 Beacon Chain deposit contract, a smart contract that builds the base for the network’s upgraded blockchain infrastructure.

“By integrating Staked, we’re allowing users to stake on Ethereum 2.0 in a way that’s easy and accessible by nature. Ethereum 2.0 moving forward is a huge step for our community, and we want MEW users to know that as Ethereum continues to play a more and more prominent role in the world, we’re going to continue to build MEW into a nexus point for the entire Ethereum ecosystem.”

According to the report, staking ETH for the upgrade will need an Ethereum node. As such, Stake will host this node and offer software that will enable MyEtherWallet users to manage their deposits. Per MyEtherWallet and Staked, the service will be non-custodial, meaning users can remain in full control of their keys.

Per Hemachandra, users will have to stake 32 ETH to participate. Staked will reportedly play the key role of running a validator node for them, making it easy for users that lack the technical know-how to participate as well. As a result, the process will not require users to take further action.

Stakers will become validators in ETH2

According to the report, stakers in Ethereum 2.0 will become validators in the revamped network. They will replace miners as the network gradually shifts to a proof-of-stake consensus mechanism. To become validators, the users must stake at least 32 ETH in the Beacon Chain deposit contract. Per Hemachandra, MyEtherWallet stakers will receive validator rewards in ETH. However, they will not be able to access these funds until Phase 2 of upgrading the Ethereum network, which will be around two years from now.

This news comes after Ethereum announced that the Beacon Chain (Phase 0) had launched on December 1. Since this launch, multiple exchanges, including Kraken and Coinbase announced that they would allow staking in Ethereum 2.0. However, unlike MyEtherWallet, the exchanges require their users to give up the custody of their keys.

The post MyEtherWallet partners with Staked to offer in-App staking for ETH2 appeared first on Invezz.