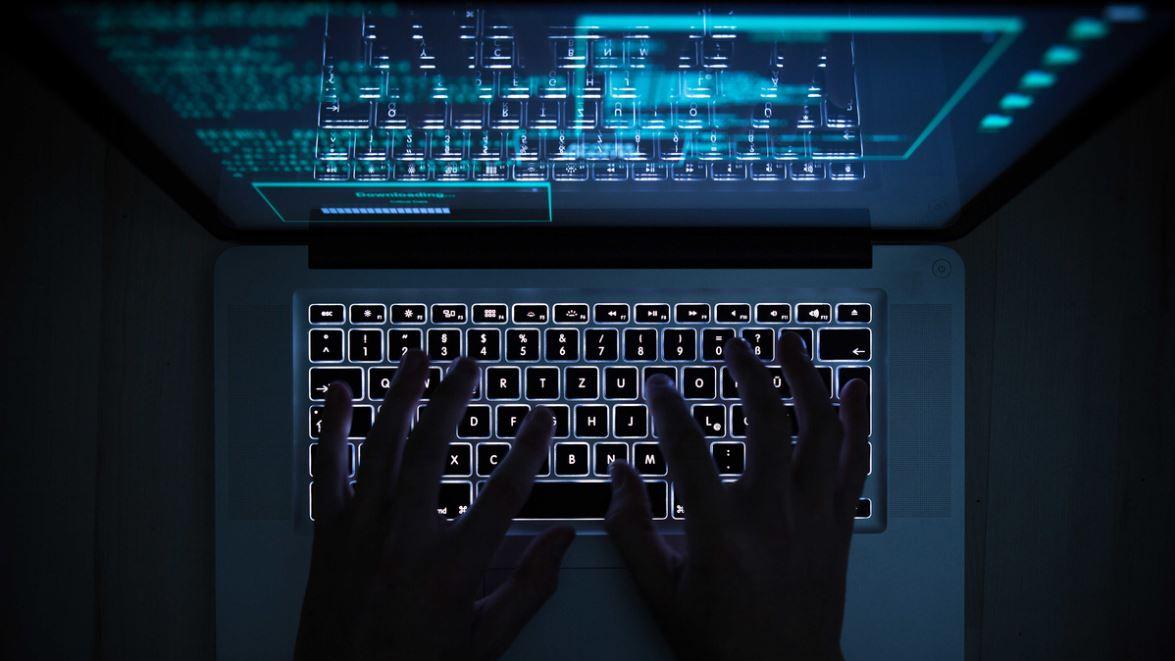 Russia-headquartered cryptocurrency exchange, Livecoin, recently suffered a very strong, very damaging hacking attack. The exchange claims that the attack was carefully planned, and it resulted in the platform losing control of its own servers.

Hacking attacks are nothing new in the crypto industry. Most of the time, a group of hackers is targeting exchanges through their users. The human factor has always been a relatively easy way for hackers to enter the exchanges, either through stolen passwords, or by using brute force attacks and guessing the passwords.

However. while such attacks can end up stealing millions of dollars worth of crypto, the exchanges’ security largely allows them to interrupt attack if they react in time, or to at least prevent the attackers from doing damage in addition to stealing money.

This is why the attack on Livecoin is so impressive and intimidating at the same time. The exchange posted an explanation regarding what happened, admitting that it lost control of all of its servers and nodes.

It even begged its clients to immediately stop making deposits, entering trades, or interacting with the exchange in any way.

Still no details regarding the attack

The exchange’s warning focused on urgency, as it was important for its clients to immediately stop any action on the exchange. As a result, it was not instantly clear whether the breach allowed the attackers to access the users’ funds.

Meanwhile, it would seem that many have moved to withdraw their coins from the platform. Typically, Livecoin sees a daily trading volume of approximately $50 million. In the last 24 hours, however, its volume exceeded $800 million.

For now, the exchange’s officials remain silent, likely still attempting to handle the situation and investigate the breach, the full scope of it, as well as the potential consequences.

The post Livecoin exchange lost control of its servers in a hacking attack appeared first on Invezz.