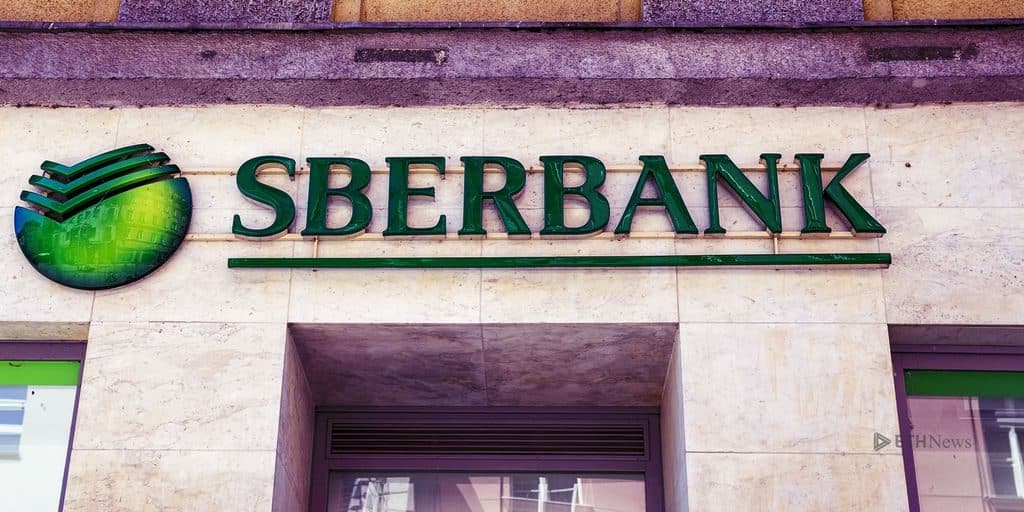 Sber, the largest Russian bank has revealed its plans of working towards developing their own digital currency back in August, now the CEO of the bank Herman Gref has confirmed that they have chosen JP Morgan as their technology partner. Sber boasts of over 100 million customers and recently even dropped bank from its name to fit to project itself as a fintech company. The reason behind choosing JP Morgan could be their experience in developing private stablecoin in the form of JPM Coin, their own banking digital currency.

The stablecoin would be known as SberCoin and expected to start as a trial next year, however, Gref did not confirm whether the pilot would go beyond the sandbox phase. Looking at the growing demand for similar digital stablecoins around the globe, the pilot project has a good chance of turning into a full-fledged private banking stablecoin quite similar to the JPM coin. The fact that Sber has also confirmed their own blockchain platform built on top of Hyperledger Fabric makes it highly unlikely that it would go further than the pilot phase.

If SberCoin manages to get past the pilot phase, it would be one of the first stablecoin to get issued under the new Russian cryptocurrency law known as Digital Financial Assets (DFA) which would come into effect from January 2021. The new crypto law recognizes crypto legally however it cannot be as a mode of payment, which means crypto-to-crypto trading is legal as well as buying and selling of cryptocurrencies.

The central bank had earlier drafted a set of frameworks for issuing stablecoins as well, and Sber says it would not just follow those guidelines but also put a tracking number on each of their digital coins to allow them to maintain non-cash digital currencies.