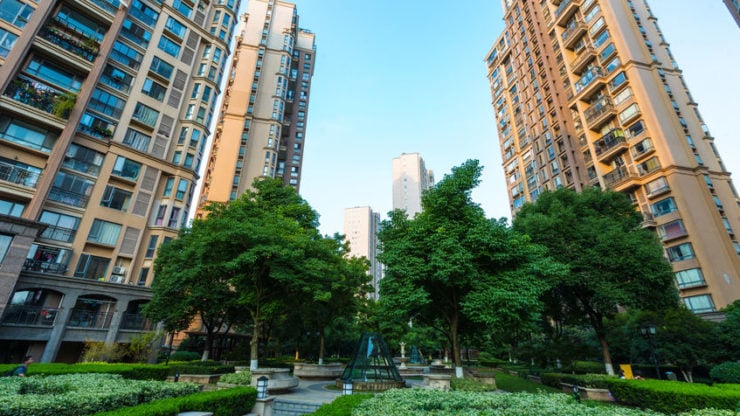 China’s second-largest online mall JD.com has become the first virtual mall in the country to test the digital yuan. The e-commerce firm unveiled this news through its WeChat account on December 5, noting that its FinTech arm, JD Digits will roll out a pilot program this month that will allow its customers to pay for specific items with the digital yuan.

Per the announcement, the program will involve a lottery that will distribute 100,000 digital cash vouchers worth approximately 20 million (£2.26) million yuan to the residents of Suzhou city in the eastern province of Jiangsu on November 11. The publication went on to note that the winners of the lottery will receive the vouchers, dubbed red packets, through an application containing a maximum of 200 yuan in the digital currency. The residents that are lucky enough to win the red packets will be able to spend the digital yuan on JD.com’s online shopping platform.

According to an unidentified official at JD Digits, the firm is ardent to contribute to promoting the development of digital and real economies. As such, it decided to support the People’s Bank of China (PBoC) and local governments by launching the digital yuan pilot in Suzhou.

Testing the feasibility of DCEP

This news comes as China continues testing its central bank-issued digital currency (CBDC). As such, the government has been handing out large sums of its CBDC. In October, the Chinese government conducted another real-world trial of its DCEP in Shenzhen. The test involved the issuance of 10 million yuan £1.13. Reportedly, the lottery attracted approximately 2 million applicants. Out of these people, 50,000 people won the funds and got a unique opportunity to shop at more than 3,000 merchants in a district in Shenzhen.

Speaking during the Hong Kong FinTech Week conference on November 2, Yi Gang, the governor of the People’s Bank of China (PBoC), noted that all the previous pilot programs for its digital yuan had been successful. He went on to disclose that the bank had processed 2 billion yuan (£225 million) in transactions involving the DCEP.  Per Gang, Chinese citizens had used the digital yuan in over 4 billion transactions.

While PBoC seems to be one of the most advanced banks across the globe when it comes to rolling out a CBDC, the bank is yet to announce a nationwide launch. Despite the PBoC remaining tight-lipped regarding the coin’s official launch, Chandler Guo, an angel investor, and advisor at BitAngel, believes that one day everyone will use China’s DCEP. According to him, DCEP will achieve this feat because approximately 39 million Chinese people live outside China. As such, he concluded that these people will help make the digital yuan if they have a connection with China.