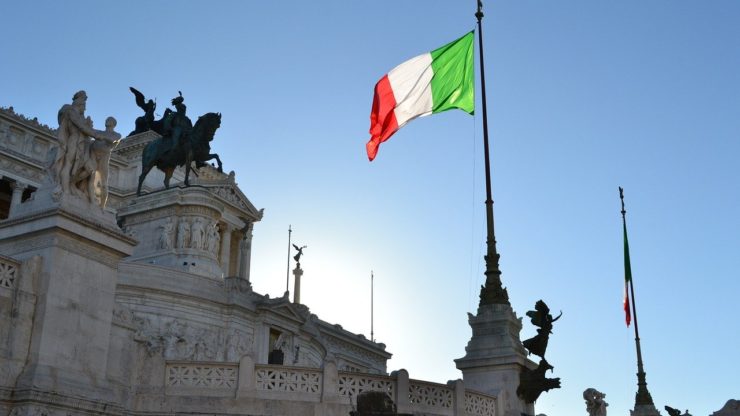 As the Central Bank Digital Currency (CBDC) craze continues to conquer the world, the Italian Banking Association (ABI) decided to start a phase of experiments in order to determine the potential benefits of the digital euro.

ABI moves on with the plans to test CBDC

The ABI is a major industry group in Italy, made up of more than 700 individual banking institutions. It noted that it wants to participate in the trials of CBDC, as it could become an equivalent to ECB-backed electronic banknotes.

Back in June of this year. the Association announced plans to pilot a digital euro in cooperation with ABI Lab — its research arm. The coin would be used primarily for interbank settlements. On top of that, it would also be used for the improvement of the execution of international payments.

The bank also plans to revisit the issue of making the CBDC available, however. Still, its biggest priority is to make the framework fully compliant with the regulations of the EU. In addition, it also needs to tackle the issue of protecting citizens’ privacy.

Details about the testing

As per ABI’s explanation, the pilot will be divided into two work areas. The first one will involve the infrastructure and distribution model. Its goal will be to analyze the feasibility of the project from a technical standpoint.

The second work area would be focused on the programmability, with the goal of differentiating the CBDC from the already available electronic payments.

The move comes after lengthy debates that have lasted for nearly two years, now. Unfortunately, the efforts did not seem to find a way to launch unified crypto for all citizens. Even the European Central Bank plans to investigate whether such plans are worth pursuing, or if they should just be abandoned.