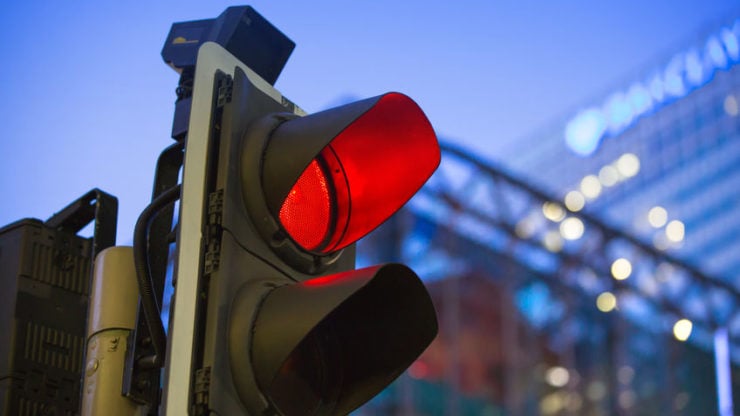 Grayscale Investments, a leading crypto asset manager, has temporarily stopped accepting new clients in six crypto funds. The asset manager published this information on its website on December 21, noting that its Bitcoin, Bitcoin Cash, Ethereum, Ethereum Classic, Litecoin, and Digital Large Cap Fund Trusts are currently unavailable for new investors. After this change, the only available units for investment are Zcash, Horizen, and XRP.

The firm did not explain why it had halted investments from new investors. However, Grayscale Investments occasionally closes its crypto trusts, opening private placement rounds. For instance, the company repeatedly stopped new investments in GBTC in Q4 last year. Apart from this, the firm halted GBTC purchase in June this year. It, however, restored the service a month later. As such, the current restrictions are not an unusual event in the company’s operations.

While the asset manager has halted new investments in the six trusts, it will allegedly be in a position to get more capital from its existing investors until it reopens the funds to new investors again.

After Grayscale unveiled this news, JP Morgan strategists came out to analyze the potential damage it could cause. Led by Nikolaos Panigirtzoglou, the bank’s quantitative strategists noted that this move would minimize the amount of institutional money that goes into BTC. As a result, the analysts believe this sudden drop would increase the chances of downward price correction, similar to the one in the second half of 2019.

The strategists said that it is hard to describe BTC as overbought. They added that Grayscale Investments’ BTC inflows are too big to allow any position unwinding by momentum traders to create sustained negative price dynamics.

This news comes as Grayscale Investments continues to achieve new milestones. The firm recently unveiled that it had raised £0.78 billion in Q3 2020 alone. According to the firm, this was its largest capital inflow in a single quarter yet. Grayscale added that its Bitcoin Trust still has high demand, with the fund’s capital inflow totalling £536.5 in the same period.

On December 14, the company tweeted that it now holds and manages crypto assets worth £9.7 billion. Per the tweet, the Grayscale Bitcoin Trust has £8.06 billion in AUM, while the Ethereum Trust has £1.28 billion.

“At Grayscale our flows are now probably up 6x what they were last year and the types of investors that are putting capital to work are unlike any of the investors we’ve seen ever before. It’s some of the world’s largest investors.”