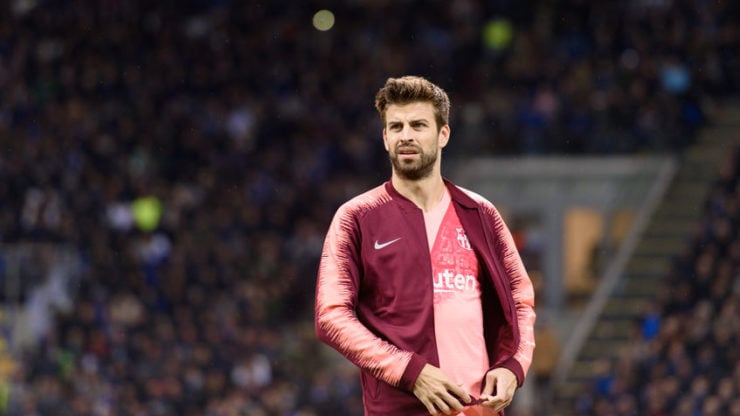 Spanish footballer and FC Barcelona defender Gerard Pique has invested in France-based global fantasy football game Sorare. In addition to his investment, he has also joined the strategic advisory board of the firm. Pique made a $3.5 million investment through his Cassius family fund.

Sorare made the announcement, saying Pique will help the company gain face with the top 20 football leagues in the world. With the investment by the Spanish footballer, the company is making efforts to expand its global presence.

Deal with bring other deals from top sports organizations

Chief Executive Officer of Sorare Nicolas Julia said with Gerald’s influence, the company would make important deals with other top sports organizations in the world.

“Gerard will help us strike the best deals with the biggest sports organizations in the world,” Nicolas said.

In recent months, the platform attracted the likes of Paris Saint-German, Inter, Bayern Munich, and Real Madrid to its project. And recently, it raised about $8 million to achieve its expansionary objectives.

In response to questions about his reason for investing in Sorare, Pique pointed out that he has always been a lover of soccer cards right from his childhood.

“I was a fan of soccer cards since I was a kid,” he says. He also added that it’s time for the world of football to move beyond its current level of innovation.

Ethereum’s blockchain technology is at the forefront of Sorare’s technology. The company uses it to generate limited runs of digital player cards, which can be traded for actual money or used to assemble a fantasy football team.