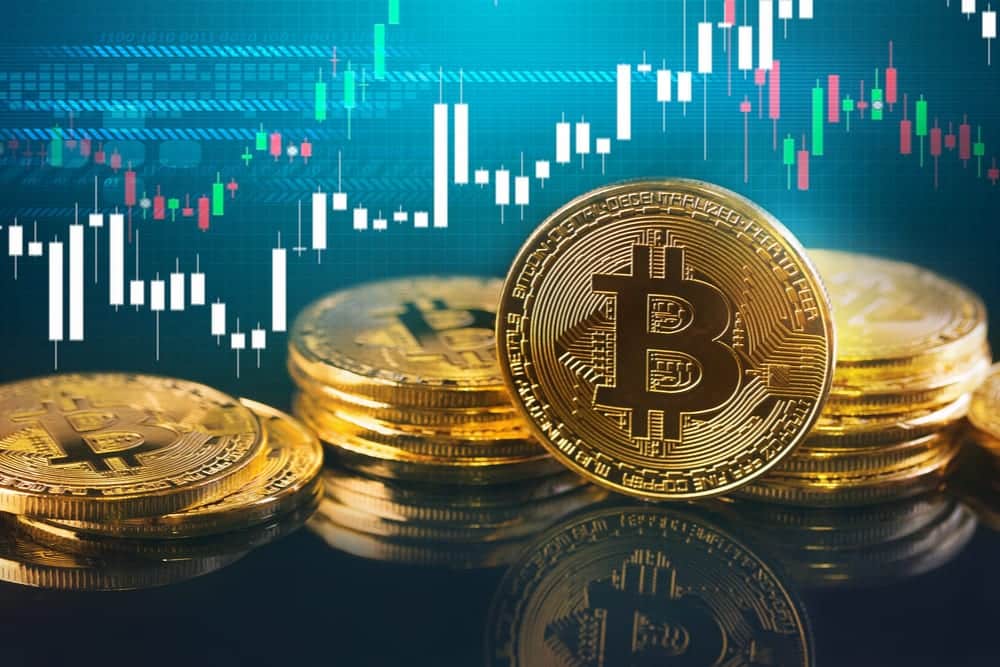 Bitcoin in 2020 is proving to be a true hedge against inflation as more mainstream financial giants are coming out in support of the top cryptocurrency and making it available to their clients. Many financial pundits and critics alike believe that bitcoin has finally arrived on the mainstream financial front. While the 2017 bull run was carried by retailers and speculation, the 2020 bull run is being moved by the institutional interest and growing adoption.

The adoption curve of bitcoin in fact has left all other major global technology infrastructure rollouts such as mobile phones and even the internet. Willy Woo a crypto analyst and bitcoin proponent on Twitter highlighted the growing bitcoin adoption and believes if the adoption rate of the top cryptocurrency continues to rise as per its current rate, within 4 years 30% of the world population would own bitcoin.

Surprising fact: Assuming the Bitcoin adoption rate continues its present 2.2x per year “Moore’s Law” of growth (which it has for 10 years so far), then 30% of the world population will own Bitcoin in 4 years’ time.

The adoption curve of Bitcoin is faster than any other global infrastructure rollout before it.

It’s growing faster than the rollout of the Internet, mobile phones, and easily faster than “virtual banking” players like PayPal. pic.twitter.com/hrIywZnQn0

The adoption curve here onward is expected to rise faster given the entrance of mainstream players such as PayPal and S&P Dow Jones Indices. The inflow of institutional players and traditional giants would help bitcoin reach the most traditional and mainstream market.

Bitcoin has seen a bullish price burst over the past month taking its price near its all-time high of $20,000. The king coin has been consolidating above $19,300 and trying to breach the crucial $20,000 level.