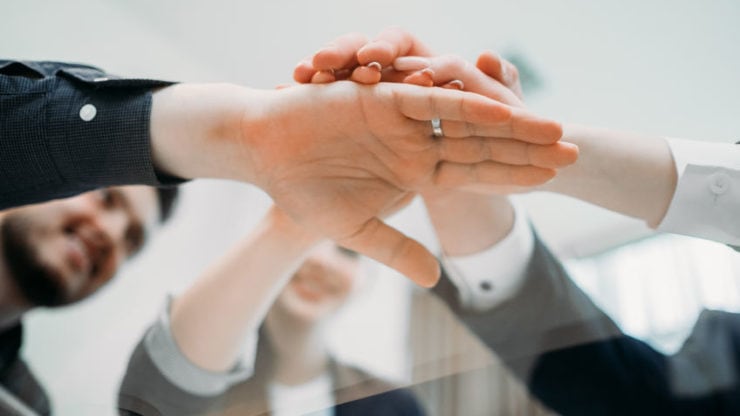 Binance’s CEO, Changpeng Zhao has called upon the crypto community to unite and help each other grow the industry together. He made these remarks through a tweet on December 22, while replying to Vitalik Buterin, Ethereum’s co-founder, who attacked Ripple Labs Inc, and its native token, XRP. Buterin’s sharp-tongued remarks against the company prompted Zhao to respond, saying that the crypto community should be decentralised, not divided.

Buterin attacked Ripple Labs after the company unveiled that the SEC is suing it over its token. According to Garlinghouse, the regulator decided to sue the project without any explanations. While Garlinghouse did not specify the nature of the lawsuit, he asserted that XRP is a currency. As such, the coin does not have to be registered as an investment contract.

He added that the regulator had allowed XRP to function as a currency for more than eight years. He further cited that Ripple will challenge the suit in courts to get clear rules of the road for the entire industry in the US. However, the lawsuit is yet to appear on a list of litigation releases on the SEC website.

Messari’s founder, Ryan Selkis, also calls for unity in the crypto community. He made this suggestion through a tweetstorm.

In one of his posts, he said,

“We’re “in this together” to draw lines of regulatory demarcation. XRP as a “security” further hurts the U.S. businesses while global comps will continue to make these markets. XRP as a security also means other assets will meet the same fate. At least Ripple has $ to fight.”

Replying to Selkis, Brad Garlinghouse, Ripple Labs’ CEO, said that the SEC is undermining innovation in the US and that by attacking XRP, the watchdog is attacking the entire crypto industry.

The post CZ calls for unity in the crypto space after Vitalik Buterin criticised XRP appeared first on Invezz.